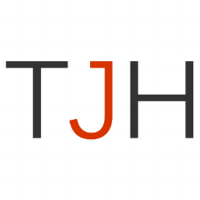 The party for Thomas Henry Jr., included performances by Diplo, J Balvin and Migos, report the Corpus Christi Caller-Times in a story published by USA Today, TMZ and My San Antonio.

The party, held in San Antonio, also included aerial performances, burlesque dancers, art installations and contortionists. The bar was made out of ice.

The younger Henry received a blue Ferrari, an IWC Portugieser Tourbillon watch and a custom painting.

Thomas J. Henry is known for flashy parties, according to the Caller-Times. Last year, he threw a quinceañera for his daughter that cost $6 million.