Broke Ass Phone had First Amendment right to use its name on sign, appeals court rules 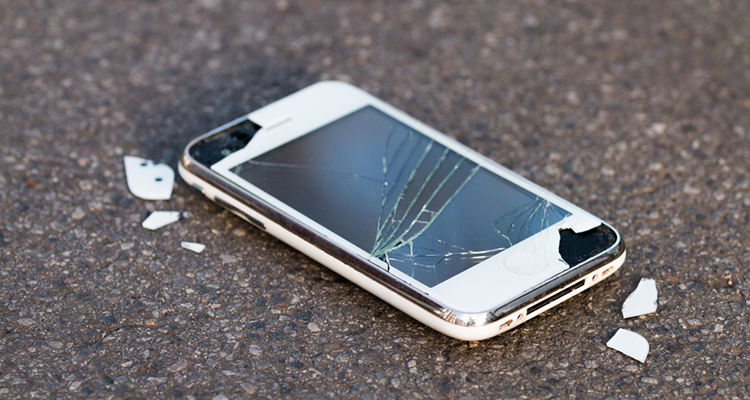 A divided appeals court has ruled that the word ass when used in the phrase “broke ass phone” is neither obscene nor immoral, and a business using that name had a First Amendment right to display it.

The Ohio Court of Appeals overturned a zoning board’s refusal to allow Broke Ass Phone to display its name on a street sign in front of its business. The Volokh Conspiracy and the Vindicator covered the divided Nov. 15 decision.

Broke Ass Phone, a cellphone repair business, was barred from using the sign in 2015. The Boardman Township Board of Zoning Appeals based its decision on a zoning regulation barring signs and billboards that contain words or pictures of obscene, pornographic or immoral character.

The appeals court said the zoning regulation is based on “a legitimate governmental interest.”

But the word ass must be viewed in context, said the majority opinion by Judge Gene Donofrio. It is not being used to describe a part of the body or to refer to “any type of crude or offensive behavior.”

“Instead, the term ‘ass’ when used in a phrase like ‘Broke Ass Phone,’ has become commonly used as a slang term to say that the phone is ‘really’ or ‘badly’ broken,’ ” the majority said.

The court looked to Merriam-Webster’s online dictionary, which contained similar definitions. The dictionary provided examples such as “fancy-ass” and “smart-ass” to support its claim that the word is “used as a postpositive intensive especially with words of derogatory implication.”

Under that definition, the court said, the term ass has “become somewhat part of an adjective in present-day speech.”

A dissenter said there are many reasonable people in the community who find the word ass offensive, and it can qualify as obscene. Using the word in context doesn’t change things, said Judge Carol Ann Robb.

“If context was all that was necessary, then if the company’s name was ‘F - - - ed Up Phone’ that would be sufficient to require that name to be allowed on a sign as commercial speech. Similar to the phrase ‘broke ass,’ the phrase ‘f - - - ed up’ also means ‘badly’ or ‘really’ broken,” Robb said.