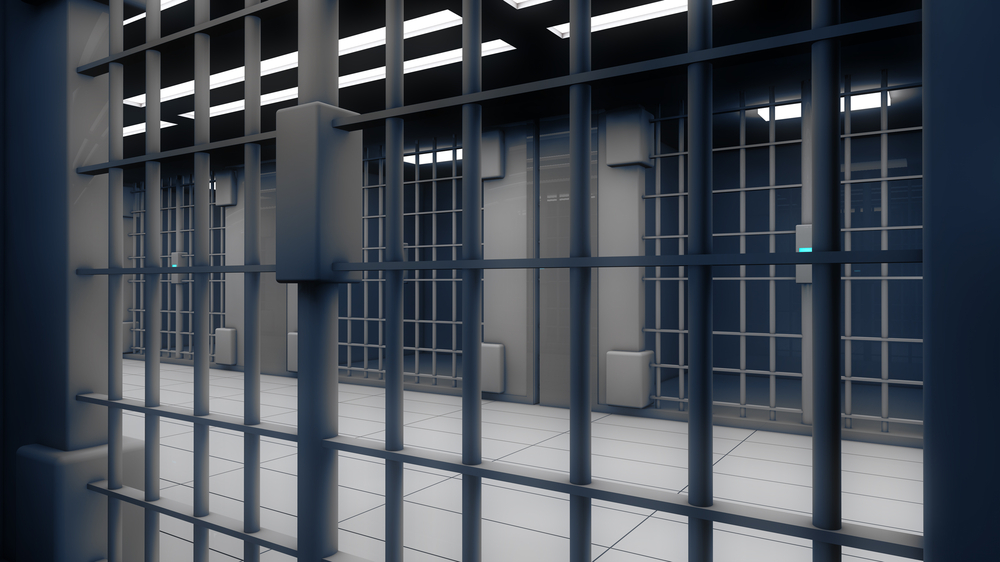 Howard Kieffer, a felon who earned at least $92,000 while allegedly presenting himself as an attorney, is back in custody in Colorado after his probation officer stated in a warrant that there's "evidence to suggest ... he has continued to represent himself as a lawyer, or a former lawyer, both of which are false," the Denver Post reports.

Federal juries in Colorado and North Dakota convicted Kieffer of various fraud charges, and in 2009 he received a 51-month prison sentence, with a $152,750 restitution order, the newspaper reported in an earlier article. The man known for running BOPWatch (an email discussion list Kieffer described as a “watchdog group” that focused on Federal Bureau of Prisons issues) who convinced attorneys in various states to file motions sponsoring his pro hac vice petitions, was released to federal supervision in December 2016.

Among the allegations in the government’s March 5 petition are that Kieffer:

• Assisted a nonprofit group that works with people facing deportation with policy advice regarding new immigration laws, while his parole officer had the impression that Kieffer was only a volleyball referee with the organization.

• Maintained communication with another felon, which violated conditions of Kieffer’s parole, and reportedly received legal documents from the felon with a note that read: “Take a look and tell me what you think.”

• Didn’t disclose additional bank accounts, credit cards and a PayPal account to the U.S. Probation Office, or a hotel stay for $308, which was paid for in cash.

• Told his parole officer that he purchased or received gifts, including receiving an $800 bicycle, from someone who didn’t appear to exist.

“Rather than spend his energy focusing on becoming a law-abiding citizen, he goes to great lengths to continue what he has done for decades: work angles, find loopholes, manipulate, and continue behaviors that undermine the order of the court,” states the petition, which the court granted March 5. Kieff

Beside the BOP discussion group, Kieffer was known for going to National Association of Criminal Defense Lawyers events, sitting in the front row and making so many comments that some mistook him for a presenter instead of an attendee, according to an 2009 ABA Journal article about Kieffer.

But when an attorney tried to find Kieffer on the State Bar of California website, there was nothing there. So she searched for him online, and discovered that he had a 1976 conviction for possessing $48,828 in stolen checks, a 1983 grand theft conviction and a 1989 tax fraud conviction. Kieffer’s membership with NACDL was ultimately terminated, a representative told the ABA Journal.

Much of Kieffer’s work reportedly involved post-sentencing matters, and during his recent prison sentence he made a significant amount of pro se filings. While most were dismissed, Kieffer did convince the Denver-based 10th U.S. Circuit Court of Appeals that there was a sentencing error by the trial court regarding the guideline range, Findlaw reported in 2012.

However, the 10th Circuit later found a sentencing mistake that didn’t give Kieffer the appropriate sentence, and that led to him staying in prison for two more years had he not appealed, according to the Denver Post.

A federal magistrate appointed Kieffer counsel March 30, according to information listed on PacerPro. He did not contest his detention, and waived his right to a preliminary hearing.