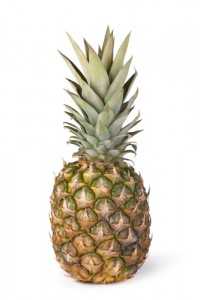 A “pineapple appreciation day” organized by Canadian law students in response to an angry email about snacking in class has not gone unnoticed by the Dole Food Company.

The email had criticized snacking law students at York University’s Osgoode Hall Law School for the disturbing “crunch, crunch, crunch” during class. Targeted foods included apples, pineapples “and other crunchy fruit” as well as tuna and deli sandwiches that “stink up the entire room.” (The law school was investigating the source of the email, sent from a spoofed account in the Czech Republic, using the name of someone who isn’t a student, an associate dean told the ABA Journal last month.)

Now Dole has responded with a letter written by “Penelope Pineapple,” Above the Law reports. Penelope thanks the law students for showing their appreciation. “I’ve been described in many ways since I was first discovered hundreds of years ago but I don’t recall ever being referred to as ‘crunchy,’ ” Penelope wrote. “I’m not saying that crunchy is bad because apples are a wonderful fruit and they certainly are crunchy.”

Penelope says she is enclosing some Dole beanies to help keep students warm in the cold winter months. “If it gets too cold this winter come visit me in Hawaii,” she says. 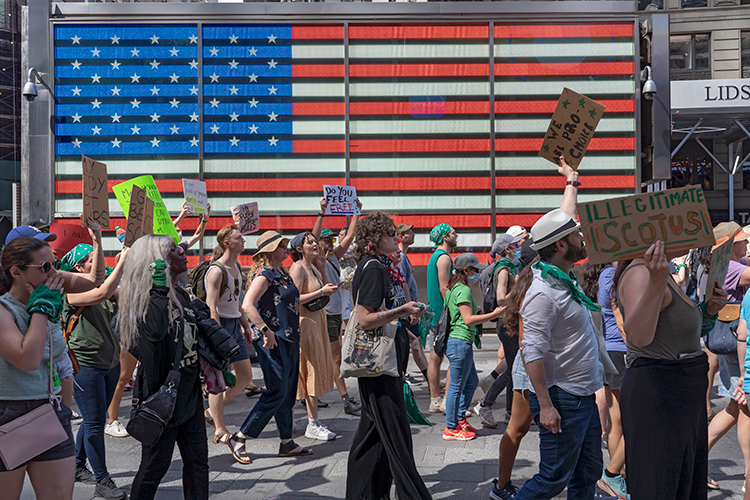 In wake of Dobbs, ABA advocates for abortion, same-sex marriage and contraceptive rights