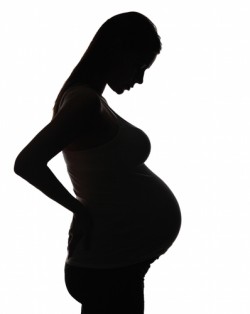 A pregnant woman confined to a drug treatment center under a Wisconsin fetal protection law is challenging its constitutionality in a federal lawsuit.

Alicia Beltran was confined for 78 days as a result of a court order, the New York Times reports. She says her troubles began after she told her doctor she was addicted to a painkiller last year but she had managed to end the drug use with the help of a friend’s prescription for Suboxone. She refused a new prescription for the anti-addiction drug, leading to her July 18 arrest.

A urine test confirmed she was not taking painkillers, the story says. The National Advocates for Pregnant Women has a press release about the suit (PDF).

The suit claims several constitutional violations, including violation of the right to counsel, physical liberty, due process, privacy, equal protection, and to be free from unreasonable search and seizure.