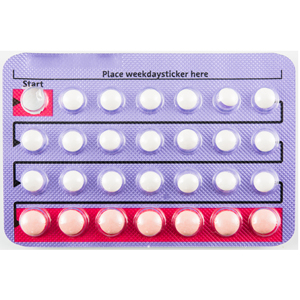 A group called Priests for Life says it won’t comply with a federal appeals court ruling on Friday upholding an accommodation that allows religious nonprofits to opt out from providing contraception coverage for their employees and students by filing a notice.

The U.S. Court of Appeals for the D.C. Circuit upheld the opt-out provisions Friday over the objections of Priests for Life and other Roman Catholic nonprofits, report the Wall Street Journal Law Blog, Washington Times and MSNBC. The groups had objected to filling out a form that signals their religious objections, contending that doing saw was like signing a permission slip for abortion, MSNBC says.

The Rev. Frank Pavone, national director of Priests for Life, says the group won’t follow the ruling, according to the Washington Times and Law Blog. “Part of this defiance will be to appeal the court’s ruling to the U.S. Supreme Court,” Pavone said.

The D.C. Circuit said the accommodation was not a substantial burden on religion, and the government’s interest in gender equality and health overrides any burden that does exist, according to the MSNBC account.

“In our cosmopolitan nation with its people of diverse convictions, freedom of religious exercise is protected yet not absolute,” the court said.

The author of the opinion (PDF), Judge Cornelia Pillard, was confirmed after the Senate changed its filibuster rules, paving the way for confirmation of several of President Barack Obama’s judicial nominees.