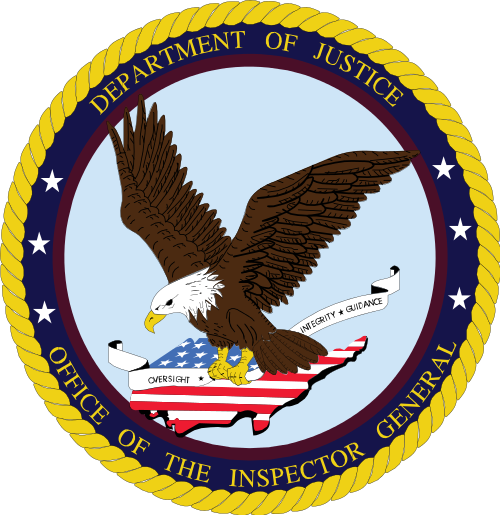 There was no evidence of political bias or improper motive in the FBI’s decision to open an investigation into possible coordination between members of President Donald Trump’s campaign and the Russian government, according to a report released Monday by the U.S. Department of Justice’s inspector general.

But the report by Inspector General Michael Horowitz found “significant inaccuracies and omissions” in FBI applications to wiretap former Trump campaign adviser Carter Page that were submitted to the Foreign Intelligence Surveillance Court.

The New York Times, Law.com and the Washington Post have coverage.

The report identified “at least 17 significant errors or omissions” in the first wiretap application and three renewal applications made under the Foreign Intelligence Surveillance Act.

The report pointed to alleged wrongdoing by a lawyer working with the FBI Office of General Counsel who was asked by an FBI official whether Page had worked with the other government agency. The lawyer asserted that Page was never a source for the agency and altered an email to back up his assertion, the report said.

The New York Times identified the lawyer as Kevin Clinesmith and says Horowitz made a criminal referral in connection with the alleged episode.

The FISA applications relied on information from former British spy Christopher Steele, the author of a dossier that alleged links between Russia and the Trump campaign. The dossier was prepared for Fusion GPS, which was hired to provide opposition research.

The first FISA application contained a footnote that said the person who hired Steele was likely looking for information that could discredit the Trump campaign.

But renewal applications omitted information that Steele “was desperate that Donald Trump not get elected,” and that his information was going to the presidential campaign of Hillary Clinton.

A FISA application also overstated the case when it said Steele had previously provided information that had been “corroborated and used in criminal proceedings,” the report said. The application also omitted Steele’s statements that his key subsource was a “boaster” and “egoist” who “may engage in some embellishment.”

Applications to renew the wiretaps omitted that the subsource had made statements “raising significant questions about the reliability of allegations included in the FISA applications,” the report said.

“The inspector general’s report now makes clear that the FBI launched an intrusive investigation of a U.S. presidential campaign on the thinnest of suspicions that, in my view, were insufficient to justify the steps taken,” Barr said. “It is also clear that, from its inception, the evidence produced by the investigation was consistently exculpatory. Nevertheless, the investigation and surveillance was pushed forward for the duration of the campaign and deep into President Trump’s administration. In the rush to obtain and maintain FISA surveillance of Trump campaign associates, FBI officials misled the FISA court, omitted critical exculpatory facts from their filings, and suppressed or ignored information negating the reliability of their principal source.”

U.S. Attorney John Durham, who is conducting his own investigation of the probe’s origins for the DOJ, said in a statement his investigation is more expansive than the IG’s probe.

“Based on the evidence collected to date, and while our investigation is ongoing, last month we advised the inspector general that we do not agree with some of the report’s conclusions as to predication and how the FBI case was opened,” Durham said.