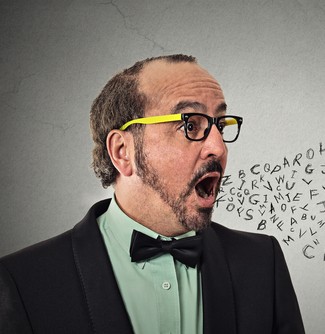 A man who spent 13 years in a South Carolina prison for murder is entitled to a new trial because of the prosecutor’s “blatantly improper” remarks during closing arguments, the South Carolina Supreme Court has ruled.

The court overturned the conviction of Oscar Fortune in a Dec. 4 opinion, report the Legal Profession Blog, Bloomberg Law and the Associated Press.

Fortune had testified at trial that he fatally shot the victim in self-defense at a Huddle House parking lot in December 2001. He was convicted in 2006 and sentenced to 37 years in prison.

The prosecutor said in his closing argument that prosecutors have an obligation to prosecute when they think someone is guilty.

When the defense lawyer objected, the judge sustained the objection, saying, “I don’t think that their job is to defraud the court or the jury, and to that extent I sustain the objection.”

Similar comments have been condemned by other courts, according to the state supreme court. “We find they were absolutely inexcusable.”