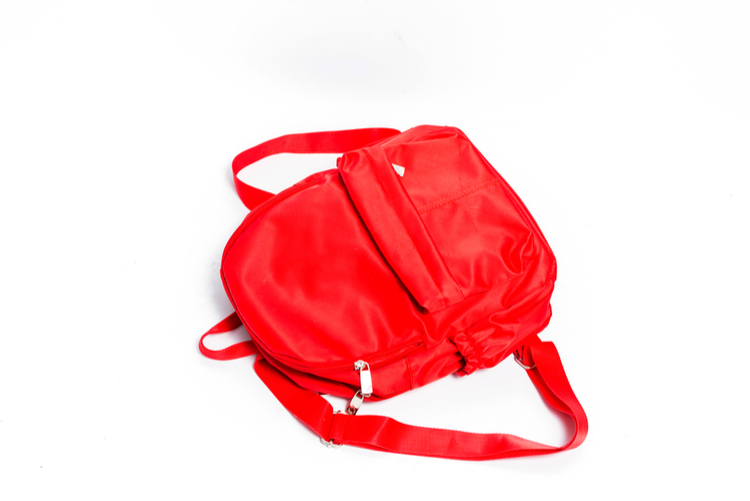 Prosecutors in Norfolk, Virginia, have dropped charges against a mother who says she put a digital recorder in her daughter’s backpack to catch bullies after school officials failed to act.

School officials had confiscated the recorder from the fourth-grader and contacted prosecutors for a legal review. The mother, Sarah Sims, was charged with use of a device to intercept communications and contributing to the delinquency of a minor, report WAVY-TV, CNN and the Associated Press.

Prosecutors asked a judge to dismiss the charges on Wednesday. The intercepted communications charge was a felony that carried a maximum penalty of five years in prison.

“I can breathe,” Sims told WAVY-TV after charges were dropped. “It’s been hell to be honest with you. It has been tumultuous and exhausting to say the least.”

Amanda Howie, a spokeswoman for the Norfolk Commonwealth’s Attorney’s office, told CNN there was enough evidence to support the charges, but the office “is exercising prosecutorial discretion to not pursue the prosecution of this case.”

The American Civil Liberties Union of Virginia had recommended that action in a tweet, Forbes reports.

????ATTN: Norfolk prosecutor Gregory Underwood has the absolute power to drop all charges against Sarah Sims, a concerned, well-intentioned mother. Call his office today at 757-664-4444 and ask him to exercise his discretion and not prosecute her: https://t.co/DEkhKZLyw4

Next:
Kellyanne Conway to lead administration's fight against opioid abuse