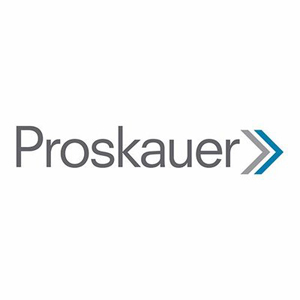 Proskauer Rose has agreed to pay $63 million to resolve the claims of investors who lost money as a result of a Ponzi scheme by R. Allen Stanford, whose companies were represented by a former partner at the firm.

Proskauer would not admit any wrongdoing in the settlement, which still needs the approval of U.S. District Judge David Godbey of Dallas, report the American Lawyer and Bloomberg News.

The settlement, revealed in an Aug. 24 court filing, would resolve claims by investor plaintiffs, a court-appointed receiver for the Stanford Financial Group and an investor committee.

In 2012, Stanford was sentenced to 110 years in prison for the scheme said to have cost investors up to $7 billion. The U.S. Supreme Court rejected Stanford’s appeal in November 2016.

Former Proskauer partner Thomas Sjoblom was accused of helping delay a U.S. Securities and Exchange Commission probe of Stanford’s conduct. Sjoblom had also worked at Chadbourne & Parke, which agreed in 2016 to pay $35 million to resolve claims by investors and a court-appointed receiver.

A Proskauer spokesperson told Bloomberg that the law firm believed it would have ultimately prevailed, but litigation would have likely lasted for many more years and the firm determined it was best to put the matter behind it.