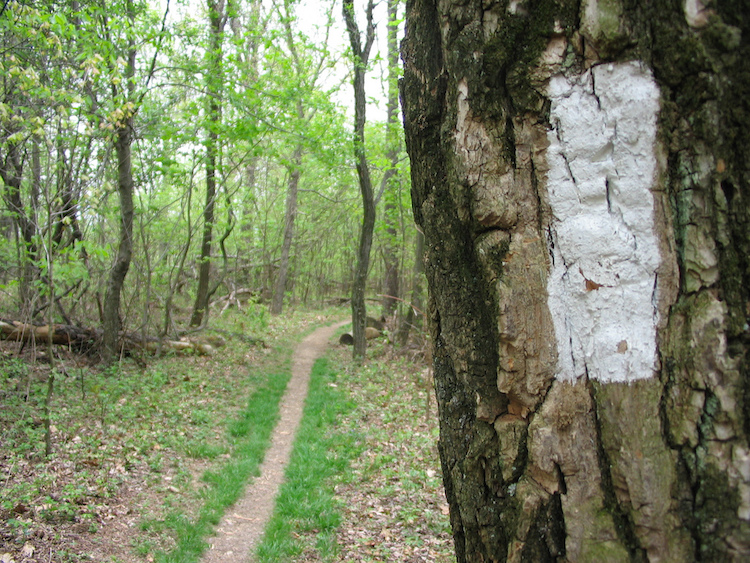 A federal appeals court quoted The Lorax last Thursday when it ruled that the U.S. Forest Service violated federal law by issuing permits for a pipeline to cross the Appalachian Trail.

The 4th U.S. Circuit Court of Appeals at Richmond, Virginia, said the Forest Service had “abdicated its responsibility to preserve national forest resources” when it issued permits for the Atlantic Coast pipeline. Judge Stephanie Thacker wrote the panel opinion.

“We trust the United States Forest Service to ‘speak for the trees, for the trees have no tongues,’ ” the 4th Circuit said, quoting The Lorax, written by Dr. Seuss. NPR, the Richmond Times-Dispatch, the Charleston Gazette-Mail and the Washington Post have coverage.

The pipeline would run in West Virginia, Virginia and North Carolina through the George Washington and Monongahela National Forests.

Work on the entire pipeline already had been halted following previous 4th Circuit decisions that vacated permits issued by the U.S. Fish and Wildlife Service and the National Park Service, the Washington Post previously reported. The Fish and Wildlife permit had allowed incidental harm to endangered or threatened species, while the Park Service permit had allowed the pipeline to cross the Blue Ridge Parkway.

The Forest Service had raised environments concerns about the project in 2015. But in 2017 those concerns “were suddenly, and mysteriously, assuaged in time to meet a private pipeline company’s deadlines,” the appeals court said.

Dominion Energy, the pipeline’s lead developer, said it would seek an en banc review. In a statement, the company said 56 other oil and gas pipelines have operated across the Appalachian Trail, and the opinion brings into question whether those pipelines can remain in place.