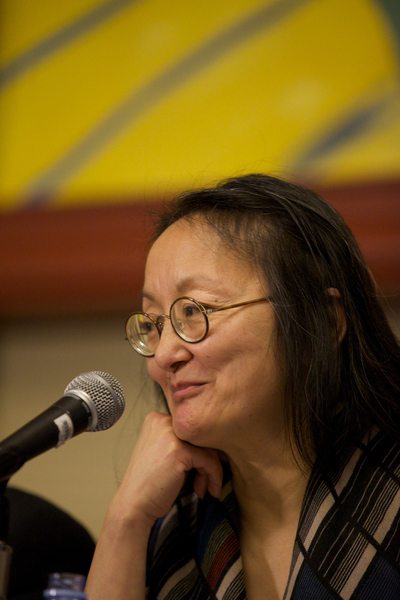 A judge’s race or gender makes for a dramatic difference in the outcome of cases they hear—at least for cases in which race and gender allegedly play a role in the conduct of the parties, according to two recent studies.

The results were the focus of a program about “Diversity on the Bench: Is the ‘Wise Latina’ a Myth?,” sponsored by the ABA Judicial Division at the ABA Midyear Meeting in Orlando on Saturday afternoon.

The comprehensive study, by professors from the University of Pittsburgh School of Law and Carnegie Mellon University’s Tepper School of Business, examined a random assortment of 40 percent of all reported racial harassment cases from six federal circuits between 1981 and 2003.

A second study (PDF), looked at 556 federal appellate cases involving allegations of sexual harassment or sex discrimination in violation of Title VII of the Civil Rights Act of 1964. The finding: plaintiffs were at least twice as likely to win if a female judge was on the appellate panel.

University of Pittsburgh School of Law Professor Pat K. Chew, who co-authored the racial harassment study, said she found “the rule of law is intact” in the cases she reviewed. Judges—no matter which side they ruled for—took the same procedural steps to reach their decisions, she said.

But judges of different races took different approaches “on how to interpret the facts of the cases,” she said.

Pressed on whether the rule of law could actually be considered intact when outcomes varied so much depending on the race of the judge, she replied: “It’s always made a difference who the judge was. We’ve long known, for instance, that a judge’s political affiliation makes a difference.”

Judge Carol E. Jackson of U.S. District Court for the Eastern District of Missouri said she was heartened that diversity has crept into the federal court system, where today 20 percent of judges are women and 15 percent are members of minority groups.

“It’s important that different voices are being heard,” she said.

The program took its title from a much-debated comment made years ago by U.S. Supreme Court Justice Sonia Sotomayor : “I would hope that a wise Latina woman with the richness of her experiences would more often than not reach a better conclusion than a white male who hasn’t lived that life.”

The participants never answered the question of whether a Latina judge reaches better conclusions, but at least in some cases, it appears likely that she would reach a different conclusion from a white male jurist hearing the same evidence.