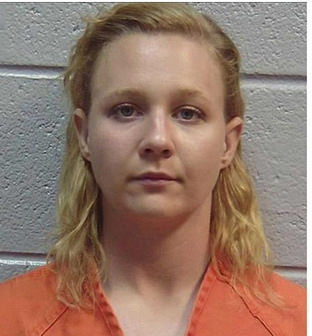 Former government contractor Reality Winner has been sentenced to five years and three months in prison for leaking to the media a top-secret report about Russian hacking attempts.

Winner, 26, was sentenced Thursday in federal court in Augusta, Georgia, after pleading guilty in June to transmitting national security information, report AJC.com, the New York Times and the Associated Press. Winner was arrested in June 2017 after the Intercept published a story about an intelligence report detailing Russian hacking attempts that targeted local election officials.

The penalty is the longest sentence ever for an unauthorized disclosure of national defense information to the media, according to a statement by U.S. Attorney Bobby Christine of the Southern District of Georgia.

Winner had served as a translator in the Air Force before she began working as a federal contractor doing translation for the National Security Agency, where she obtained the top-secret document.

Another leaker, Chelsea Manning, was an Army intelligence analyst. A military court, rather than a civilian court, sentenced her to 35 years for leaking classified documents to WikiLeaks. President Barack Obama commuted Manning’s sentence after she served seven years.