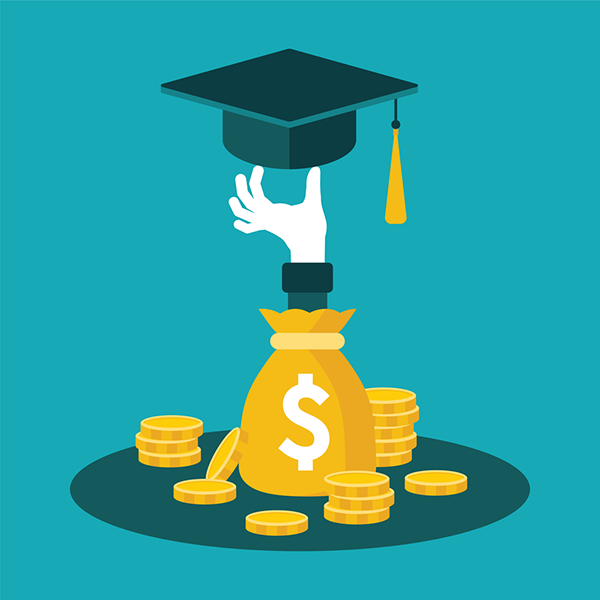 A would-be class action lawsuit seeks the return of admission fees paid by applicants to eight colleges that didn’t detect bribes allegedly paid to their coaches in a cheating scandal.

The suit was filed on Wednesday, a day after federal prosecutors announced charges against 50 people in the alleged bribery scheme, including coaches and 33 parents accused of paying the bribes. The alleged ringleader, William “Rick” Singer, pleaded guilty on Tuesday, the Boston Herald previously reported.

An amended suit was filed on Thursday. One of two initial plaintiffs was dropped from the suit, while six others were added, report the San Francisco Chronicle and CNN.

Had the students known admissions at the defendant schools were an “unfair, rigged process,” they would not have applied, the amended suit says.

Coaches at the universities or affiliated third parties took bribes to give slots set aside for athletes to “unqualified rich students,” the amended suit says. Singer, founder of a college prep service known as the Key, was also accused of funneling money to ACT and SAT test proctors to facilitate cheating.

One of the plaintiffs, Lauren Fidelak, got a 34 on her ACT and a 4.0 grade point average, yet she was denied admission at the University of California at Los Angeles and the University of Southern California, according to the suit. She had an emotional breakdown requiring hospitalization because of the rejections, the suit said.

Fidelak is currently a student at Tulane University. Her mother is also a plaintiff. The other plaintiffs are Stanford University student Kalea Woods, community college student Tyler Bendis and his mother, and Rutgers University student Nicholas James Johnson and his father.

A second lawsuit was filed Thursday by a former Oakland, California, school teacher and her son. The defendants in that suit are the parents accused of paying bribes.

Among those criminally charged in the scandal are Gordon Caplan, the New York City-based co-chairman of Willkie Farr & Gallagher, as well as actresses Felicity Huffman and Lori Loughlin. Caplan has been placed on leave from his law firm.