Revoked visas make travel to US impossible for people from banned countries, despite judges' orders 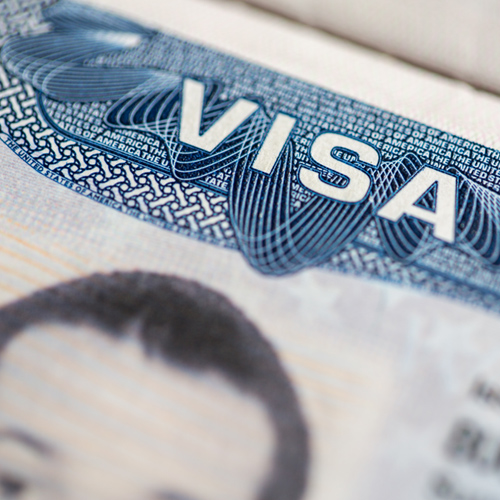 Lawyers in Boston who are challenging President Donald Trump’s executive order on immigration have new information explaining why citizens from seven majority-Muslim countries have not been able to board planes to the United States, despite court orders allowing them entry.

A State Department memo issued the same day as Trump’s executive order provisionally revokes the visas of citizens from those countries, report WBUR and the Boston Globe. The memo was revealed in a federal court filing Tuesday evening.

Lawyers had advised those with visas and green cards from the seven countries to come to the United States through Boston because two federal judges there stayed Trump’s order for seven days. Green card holders are still being allowed to enter the United States if they pass additional vetting.

Susan Church is one of the lawyers who challenged the temporary travel suspension. “It’s unprecedented, it’s astonishing and it’s outrageous,” Church told the Globe. “For Donald Trump to rule by secret memo at this point in time, it seriously makes me fear for what else is going to happen.”