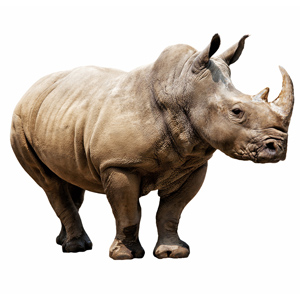 Delta Airlines is facing a federal lawsuit over a ban it imposed on transporting big-game trophies in the wake of an international controversy over the hunting death of an African lion that was attributed to a Minnesota dentist.

Although other airlines imposed similar bans, Delta has the best flight to Johannesburg. Apparently the airline was targeted for that reason by rhino hunter Corey Knowlton, who lives in Texas, and safari clubs in Dallas and Houston, according to the Dallas Morning News and Reuters.

Their lawsuit was filed Thursday in federal court in Dallas. It seeks a court order requiring the airline to stop what the suit calls an “unlawful embargo” that violates federal common law and its operating certificate, as well as damages and attorney’s fees.

ABAJournal.com: “If US were to prosecute over Cecil the lion’s slaying in Africa, what would legal basis be?”