Does Roseanne Barr have a valid legal claim for cancellation of her show? 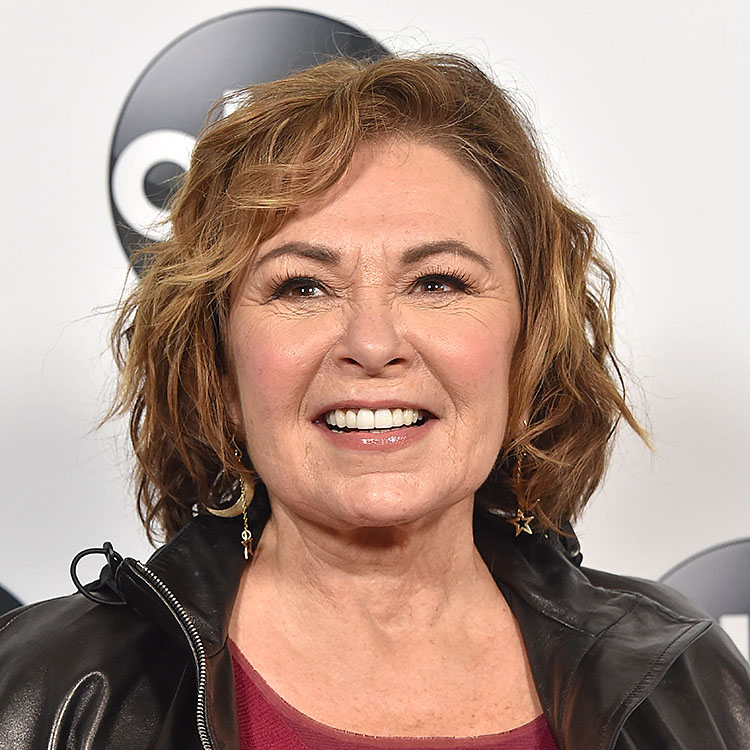 Roseanne Barr holds a First Amendment right to engage in political speech, but her ABC contract may offer no such protection. DFree / Shutterstock.com.

The First Amendment restricts the government from interfering with free speech rights, but it doesn’t cover job-related consequences for private employees--or even star comedians.

The First Amendment begins with the words “Congress shall make no law” but does not restrict private employers, according to University of Illinois labor and employment relations professor Michael LeRoy. “Employees in private workplaces do not have a First Amendment right,” he told Illinois News Bureau, “even though they often mistakenly think that they do.”

Roseanne was filmed in California, where the law protects workers from being fired based on their political views. LeRoy said. But an employee who participates in a political activity that creates a conflict of interest with her employer would not be protected.

In any event, ABC is located in New York, and contracts often designate the headquarters state as the place to bring a lawsuit, LeRoy said. New York doesn’t have the same broad protections for employee speech as does California.

LeRoy and Loyola at Los Angeles law professor F. Jay Dougherty both said Barr’s contract probably has a morals clause that would give the studio the right to end her contract. A morals clause typically allows an employee to be terminated for speech that “will tend to shock, insult or offend the community or public morals or decency or prejudice the producer in general,” LeRoy said.

The clause even may give the studio a right to sue Barr for breach of her contract, Dougherty told the Associated Press.

Top cast members may be entitled to severance payments for the canceled show, according to the Associated Press and Law & Crime. Others likely have no such protection. Also, Barr’s deleted tweet, for which she later apologized, could be considered an “act of God” that is outside the control of the studio, giving it the right to cancel contracts, Dougherty said.

“We can’t predict whether there will be lawsuits or not,” Dougherty told AP, “but I don’t think there will be successful lawsuits.”

I apologize to Valerie Jarrett and to all Americans. I am truly sorry for making a bad joke about her politics and her looks. I should have known better. Forgive me-my joke was in bad taste.