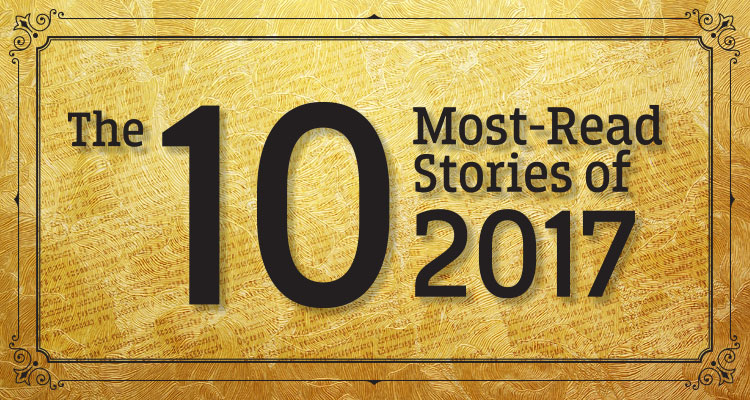 Law-office coffee breaks come with a strong dose of law-focused chatter. In 2017, Trump administration legal initiatives were a constant source of politically charged news. But headlines that drew the most interest were largely calming water-cooler distractions.

ABA Journal posts news updates throughout the work week from its website, in a mid-morning newsletter and on Facebook, Twitter and LinkedIn. Popular posts are included in Friday e-mails to American Bar Association members.

Here are the most-read 2017 posts, with status updates on the year’s often notable, sometimes distracting events.