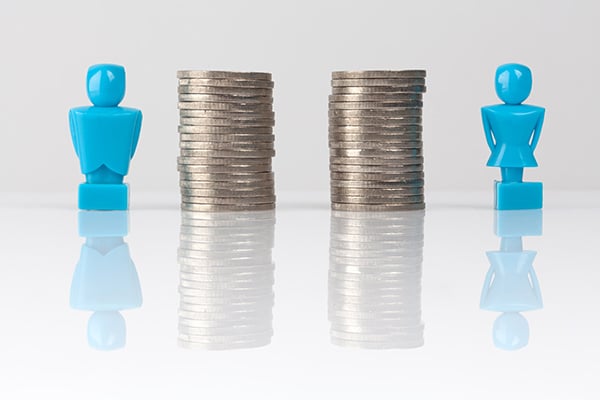 The San Francisco-based 9th U.S. Circuit Court of Appeals ruled that salary history is not relevant in a suit under the Equal Pay Act, report the Recorder, the Los Angeles Times and Courthouse News Service. How Appealing links to additional coverage and to the opinion.

The Equal Pay Act bars wage differences between male and female employees for comparable work—except in cases of seniority, merit, quantity or quality of production, or “any other factor other than sex.” The defendants had argued salary history was a factor “other than sex.”

The appeals court ruled that “a factor other than sex” is limited to legitimate, job-related factors such as experience, educational background, ability or prior job performance.

Prior salary, whether considered alone or with other factors, is not job-related, and relying on it perpetuates discrimination, the appeals court said.

Federal appeals courts are split on the issue, according to the National Law Journal. The U.S. Courts of Appeals for the Denver-based 10th Circuit and for the Atlanta-based 11th Circuit have held that prior pay can’t be considered alone as an exemption to equal pay laws. The Chicago-based 7th U.S. Circuit Court of Appeals has ruled salary history can be considered. 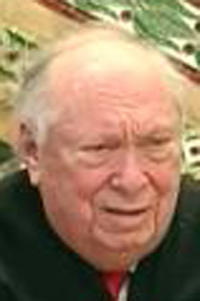 The 9th Circuit ruled in the case of Aileen Rizo, a math consultant in Fresno County, California, who learned during a lunch with colleagues that men hired into the same position were making more money than her. The county had calculated beginning salary by taking prior salary, adding 5 percent, and placing the employee on the corresponding step of the salary schedule. Rizo was earning the minimum starting pay of $62,133, plus $600 as a master’s degree stipend.

The pay gap costs women more than $860 billion a year, according Judge Stephen Reinhardt, who wrote the opinion before his March 29 death. “If money talks, the message to women costs more than ‘just’ billions: Women are told they are not worth as much as men,” he said.

The National Law Journal, in a separate story, spoke with University of Pittsburgh law professor Arthur Hellman about Reinhardt’s authorship. Hellman said each federal court of appeals has its own practice on whether to count the vote of a deceased judge. The U.S. Supreme Court does not count the votes of deceased justices, and their opinions are reassigned.

Fresno County plans to ask the U.S. Supreme Court to hear the case. Rizo told the Los Angeles Times she is “overjoyed” by the decision. “I have three daughters, and I know what I did will make the world a better place for them. I wanted to make a difference,” she said.

Rizo said the timing of the decision “couldn’t be better” because Tuesday is National Equal Pay Day.