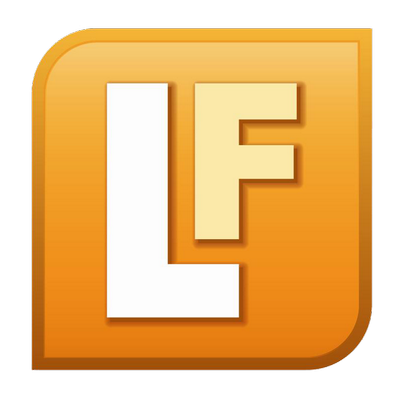 Updated: A motion filed last Wednesday claims a law firm secretly recorded a job interview with a former employee of a litigation opponent and then used the information in the lawsuit.

Trademark Engine is one of several trademark registration services facing suits by LegalForce that claim the companies are using nonlawyers for legal work. LegalForce had filed eight suits in just three weeks, Law360 reported in January.

According to Trademark Engine’s sanctions motion, the job candidate, Jordan Franklin, turned down a job offer with LegalForce after she learned the law firm had used some of her statements to bolster its complaint against Trademark Engine.

Franklin, a law graduate whose Texas bar admission is pending, believes she was “tricked into discussing” her former employer and offered a job “under false pretenses,” according to the sanctions motion.

Franklin had learned her information was used in the suit after speaking with the owner of Trademark Engine, Travis Crabtree, a person she considered a mentor, the sanctions motion says. The conversation between Crabtree and the candidate was about a subject unrelated to the litigation, according to the Trademark Engine motion.

According to Trademark Engine’s April 4 motion, LegalForce’s earlier tampering motion “had no more basis in fact than it had legal merit.”

“This entire episode reeks of bad-faith and sharp tactics,” Trademark Engine said in its motion. “Plaintiffs and their counsel should be sanctioned for having engaged in it.”

Raj Abhyanker, the founder of LegalForce, told the ABA Journal that only the initial phone interview with Franklin was recorded, and an automated message had indicated that calls may be recorded. He also said Franklin was informed that LegalForce was in litigation with Trademark Engine and was asked if that was OK. Her response was, “Yes sir, that’s absolutely fine,” according to Abhyanker.

The ABA Journal asked Abhyanker whether he specifically informed Franklin that her interview information would be used in LegalForce’s lawsuit. “She had every reason to know,” Abhyanker replied. “We made it very clear to her that we were in litigation.”

Franklin was in Texas during the phone interview, while LegalForce personnel interviewing her were in Arizona, according to Abhyanker, who also was part of the call. Abhyanker said he lives in California and Arizona.

Abhyanker said he withdrew his sanctions motion because he didn’t want a “sideshow” and he continues to believe it was justified. He believes Trademark Engine filed its own sanctions motion as a distraction.

After the interview, Abhyanker sent a statement to the ABA Journal that says the LegalForce plaintiffs “deny any and all allegations” made in the sanctions motion by Trademark Engine’s lawyers at Holland & Knight.

“Plaintiffs brought their witness-tampering motion in good faith and thought, and still believes there may have been Crabtree pressure on” Franklin, the statement said.

The statement goes on to say that, “if the candidate would reconsider and wanted to join our firm, we would hire her, happily.”

Update: On June 14, U.S. District Judge Maxine Chesney denied Trademark Engine’s motion for sanctions. Abhyanker tells the ABA Journal in an emailed statement that he is pleased with the decision. “We had zero doubt. We knew we would not be sanctioned given the facts,” he said.