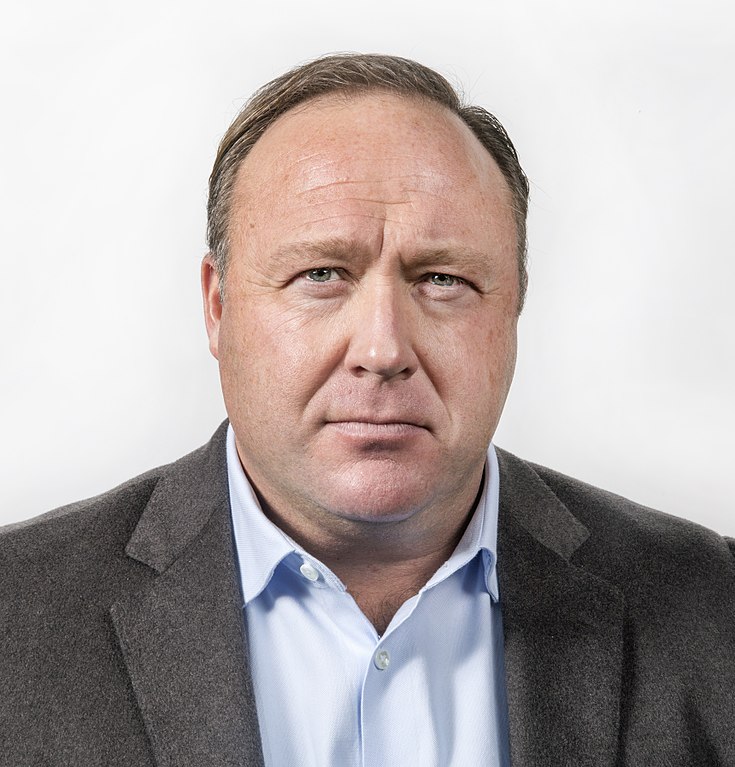 Alex Jones. Photo by By Michael Zimmermann, via Wikimedia Commons.

The parents of two children killed in 2012 at Sandy Hook Elementary School have sued radio host Alex Jones and his Infowars website over claims that the Connecticut mass shooting was “a giant hoax.”

Twenty children were among 26 people killed in the shooting. The shooter, Adam Lanza, also killed himself.

Jones has long claimed the shooting was a hoax, according to the lawsuit. Among the examples cited in the suit: In 2013, Jones said the shooting was “staged” and, “It’s got inside job written all over it.” In December of the same year he said, “The whole thing is a giant hoax. How do you deal with a total hoax? It took me about a year, with Sandy Hook, to come to grips with the fact that the whole thing was fake. I did deep research.”

Jones suggested last April that De La Rosa’s interview in front of a town hall with CNN after the shooting appeared to have actually been done in the studio, according to the suit. Jones suggested CNN had used a “green-screen” backdrop to show an image of the Sandy Hook site.

Infowars had also suggested Heslin must have been wrong when he said he had held his dead son after the shooting because the coroner told reporters that the slain children were identified through photographs.

The law firm of Farrar & Ball is representing the parents. Last month, the firm sued Jones for falsely identifying a Massachusetts man as the Parkland. Florida, school shooter, according to the Times.