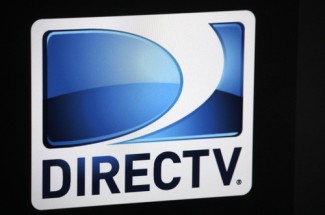 DirecTV’s service agreement barring mass arbitration by its customers must be enforced by California courts, the U.S. Supreme Court has held in a 6-3 opinion considering the interplay of unusual contract language and a 2011 Supreme Court decision.

Though the Federal Arbitration Act allows parties to choose what law governs some or all of the provisions of an arbitration agreement, invalid California law on contracts of adhesion does not pre-empt the federal law, Breyer said. Breyer pointed to the U.S. Supreme Court’s 2011 decision in AT&T Mobility v. Concepcion, which held the FAA pre-empts California’s common-law rule.

Cory Andrews, senior counsel of the Washington Legal Foundation, told Bloomberg News in September he sees DirecTV as a case of the court defending its precedent. This suit “is the last ditch effort of the state of California to get around the Supreme Court’s clear rule that the Federal Arbitration Act pre-empts contrary state law,” he said.

Thomas’ dissent said he does not believe the Federal Arbitration Act applies to proceedings in state court. Ginsburg said she would read the contract clause “to give the customer, not the drafter, the benefit of the doubt. Acknowledging the precedent so far set by the court, I would take no further step to disarm consumers, leaving them without effective access to justice.”