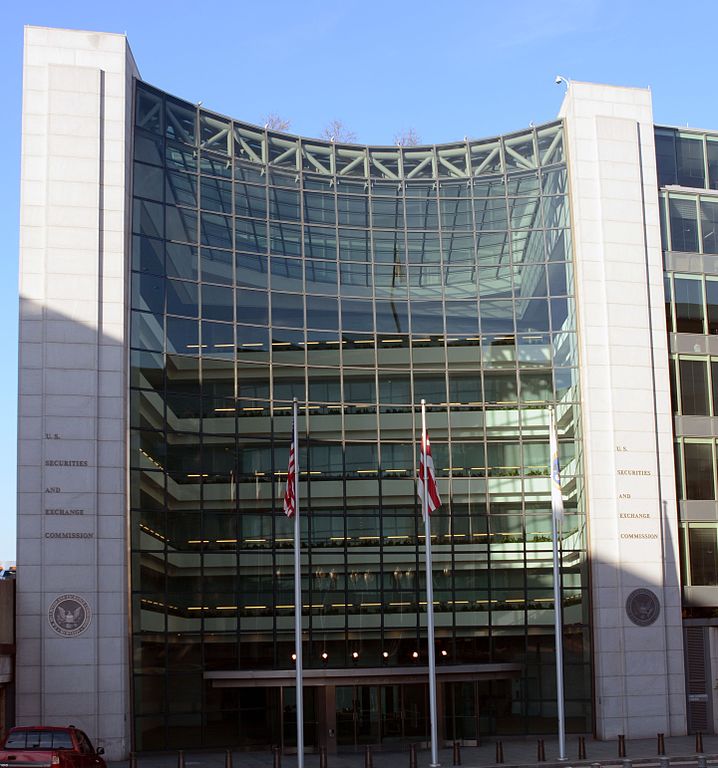 The Securities and Exchange Commission disclosed on Wednesday evening that its EDGAR corporate filing system was hacked in 2016.

The hack of nonpublic information “may have provided the basis for illicit gain through trading,” the SEC said in a statement. The intrusion was detected in 2016 and the software vulnerability was patched promptly, the statement said. The New York Times, Bloomberg News, the Wall Street Journal (sub. req.) and the Washington Post have stories.

The SEC discovered the possibility of illegal trades based on the information in August.

“If the data stolen from the SEC’s EDGAR system was used by hackers to trade in stocks and reap profits,” the New York Times reports, “it would represent the latest in a new area of concern for regulators in the United States—an area in which the underbelly of the internet is joining forces with the darker corners of Wall Street.”

The SEC said it doesn’t believe the EDGAR hackers obtained personally identifying information, and it doesn’t believe the intrusion jeopardized SEC operations or created a systemic risk. The system that was hacked allowed companies to test the accuracy of data transmitted in new forms, according to the Wall Street Journal story.