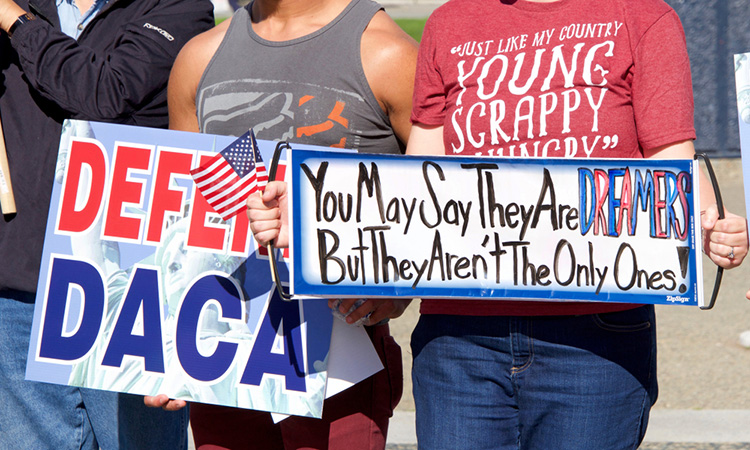 For a second time, a judge has blocked President Donald Trump's administration from ending the Deferred Action for Childhood Arrivals program, which protects immigrants in the United States brought illegally as children from deportation.

U.S. District Judge Nicholas Garaufis in the Eastern District of New York ruled that DACA cannot end in March as originally planned by the administration.

“Defendants indisputably can end the DACA program,” the judge wrote in Tuesday’s opinion. However, the administration did not provide “legally adequate reasons for doing so.” 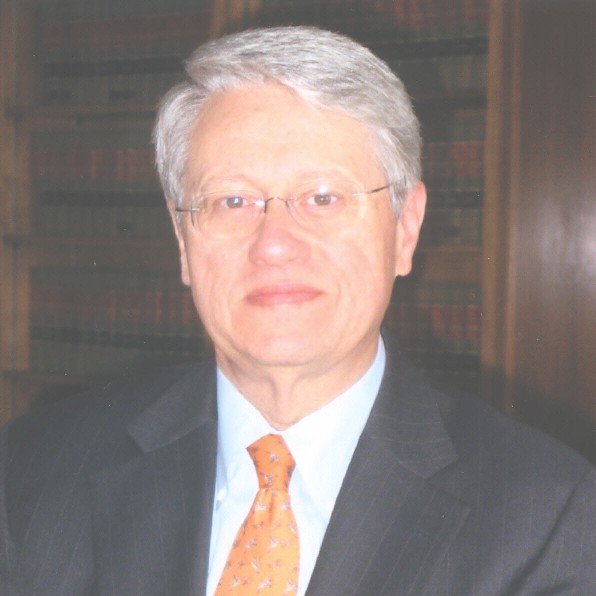 At the core of the plaintiffs’ case, brought by 17 state attorneys general and immigrants impacted by the administration’s rescinding of the Obama-era program, is that the decision to end DACA was arbitrary and therefore illegal.

“We are pleased the court ordered the Department of Homeland Security to restore DACA under the same conditions set forth by a federal court in California,” said New York Attorney General Eric Schneiderman, one of the plaintiffs, in a statement.

This is the second time that a federal judge has ruled against the administration’s decision to end DACA, which affects some 700,000 people in the U.S. often referred to as “Dreamers.”

In January, U.S. District Judge William Alsup of the Northern District of California issued a preliminary injunction against the administration’s termination of DACA. At the time, White House spokesperson Sarah Huckabee Sanders called the decision “outrageous.”

On Friday, the Supreme Court is scheduled to decide whether or not to take up the California case. The justices could decide as early as Friday afternoon to hear the issue, according to Reuters.