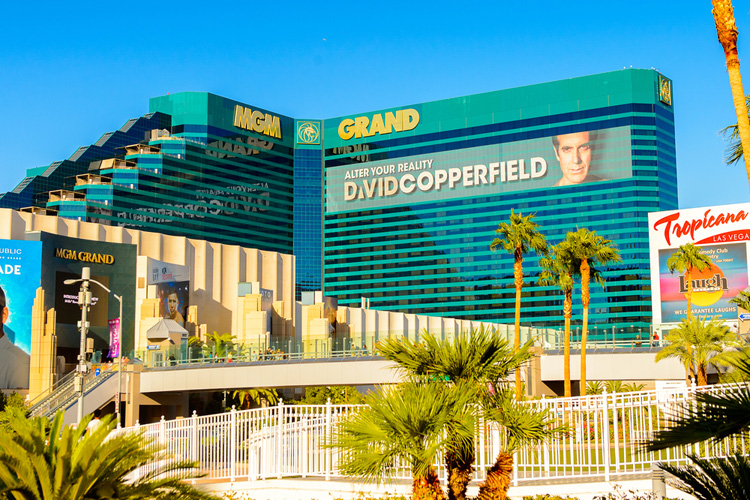 The secret of magician David Copperfield’s signature trick was partly revealed last week during the trial of a civil suit by an audience volunteer who says he fell during the magician’s disappearing act in Las Vegas.

Copperfield’s executive producer, Chris Kenner, partly explained how the trick works in courtroom testimony last Tuesday, report the Las Vegas Review-Journal, the BBC, NPR and the Associated Press in stories here and here. Copperfield’s lawyers had sought to close the trial to prevent disclosure of his secrets, but Judge Mark Denton allowed the testimony in open court.

During the “Lucky #13” trick, 13 audience volunteers are seated in a big cabinet that is suspended in air and covered with a giant curtain, NPR explains. When the curtain lifts, the volunteers are gone.

Kenner testified that after the audience volunteers appear to vanish, they are hurried through passageways and a kitchen at the MGM Grand resort before they reappear at the back of the theater.

The plaintiff, Gavin Cox of Kent, England, says he fell as he was hurried offstage during the trick, resulting in chronic pain, headaches and confusion. His lawyer, Benedict Morelli, said in opening statements that the MGM Grand was under construction at the time; during questioning the lawyer suggested Cox fells due to construction dust.

NPR spoke with Richard Kaufman, editor of the magazine Genii, who points out that only one part of the trick has been exposed. “The secret of how the people were no longer in the box has not been revealed,” he explains.

Copperfield testified last week, saying he wasn’t aware Cox had been seriously injured. The magician is scheduled to go back on the witness stand Tuesday.