Seeking forgiveness for a bad work result? State the facts, and don't offer a vague excuse 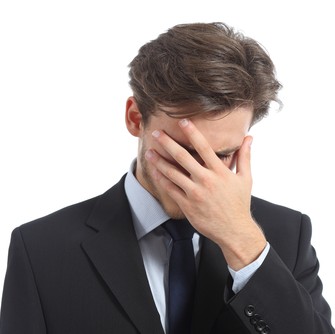 Frequent excuses for bad results at work can wear thin. But once in a while, an excuse, properly made, can help thwart career damage, researchers say.

The Wall Street Journal (sub. req.) spoke with the experts and learned that a good excuse provides a specific, detailed and truthful reason for a work problem, along with an expression of empathy for those who were affected. An advance warning of anticipated problems or poor performance can also help, the newspaper found.

From a management standpoint, it’s better to stress problem-solving rather than assessing blame, the story adds.

The story offers some examples of excuses that were properly made:

• A salesman who is concerned about meeting a quota expresses concern in advance to his boss about lack of contacts, rising competition and declining product demand. A study found that a salesman who made the advance excuse was viewed as more credible. But when the study participants were told the salesman had made the same excuse multiple times to prior supervisors, they viewed the salesman as a whiner and less credible.