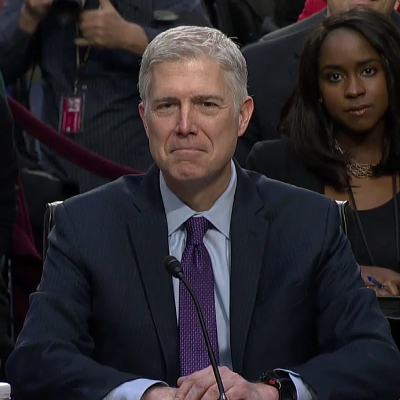 Republicans garnered only 55 votes to end debate on Gorsuch, and approved the nuclear option. The New York Times has a story.

Publications are describing the confrontation as one of historic proportions. The New York Times terms the proceedings “an institution-rattling confrontation,” the Washington Post sees “a historic clash” and the Wall Street Journal (sub. req.) labels the maneuvers “procedural fireworks.”

Senate Majority Leader Mitch McConnell, R-Ky., opened the proceedings by chastising Democrats for filibustering Gorsuch on “a purely partisan basis,” calling their effort part of “an escalation of the left’s judicial war.”

“This will be the first and last partisan filibuster of a Supreme Court nomination,” McConnell said.

A 30-hour countdown begins after the rule change, and the Senate is expected to vote to confirm Gorsuch on Friday.

ABAJournal.com: “GOP could try these ‘nuclear option’ alternatives to put Gorsuch on the Supreme Court”