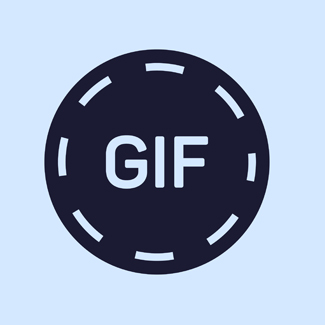 Sending a tweet with an animated flashing strobe light to a journalist with epilepsy can constitute battery, a Maryland federal judge has ruled in a civil suit.

U.S. District Judge James Bredar refused to toss the battery suit by Texas journalist Kurt Eichenwald, though Bredar did dismiss a claim for purposeful infliction of bodily harm, Law360 reports. The dismissal without prejudice allows the purposeful infliction claim to be brought in a different court or at a later time.

Eichenwald had suffered a seizure in December 2016 when he saw the flashing GIF, which carried the message, “You deserve a seizure for your posts.” Eichenwald, who writes for Newsweek and Vanity Fair, had criticized Donald Trump during the election campaign, in his writing and on Twitter. He had also been public about his epilepsy.

The man accused of sending the GIF, John Rivello, had claimed there could be no battery under Texas law absent a claim of physical contact. But Bredar said in a May 31 opinion that physical contact can be “of an amorphous nature; it is not always accomplished by means of a solid, graspable object.”

Eichenwald had alleged that light waves emitted from the GIF touched his retina, generated an electric signal, and caused a seizure. That constitutes physical contact, Bredar said.

“The strobe GIF was a physical tool, one that would have the same impact on any person with plaintiff’s condition,” Bredar said. “What mattered was the physical nature of the light emitted from the GIF.”

Bredar pointed to cases holding that second-hand smoke, an electric shock and a loud noise can constitute battery. He also suggested a hypothetical case in which someone uses a laser to cause blindness or a sonic weapon to cause hearing loss. Bredar said he was confident Texas courts would allow a battery claim in those circumstances, even though the contact was a beam of light or a sound wave.

Federal prosecutors had charged Rivello with cyberstalking, but dropped the case in November. A separate charge of aggravated assault with a deadly weapon, with a hate-crime enhancement, is pending in state court, according to Law360.