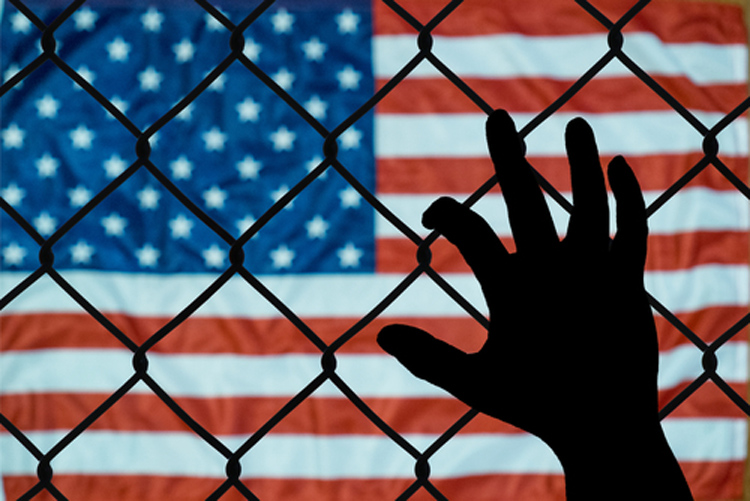 A letter written by ABA President Hilarie Bass reiterates the association's strong opposition to the Justice Department’s month-old practice of separating families at the border.

The letter, released Tuesday, says public comments from Trump administration officials have made it clear that “a primary purpose of the ‘zero tolerance’ policy is to serve as a deterrent.”

“These statements make clear that family separation is not a collateral consequence of regular law enforcement under this policy; it is an explicitly intentional goal,” Bass wrote to Attorney General Jeff Sessions and Homeland Security Secretary Kirstjen Nielsen. “Existing law suggests the policy violates rights to family integrity and due process. Moreover, the policy appears particularly unfair, inhumane, and, in the end, ineffective.”

Bass’s letter notes that a line of Supreme Court cases protects the relationship between parents and children from intentional government intrusion that is not necessary for the children’s safety. That right applies to immigrants as well as citizens involved in child welfare cases, she says. 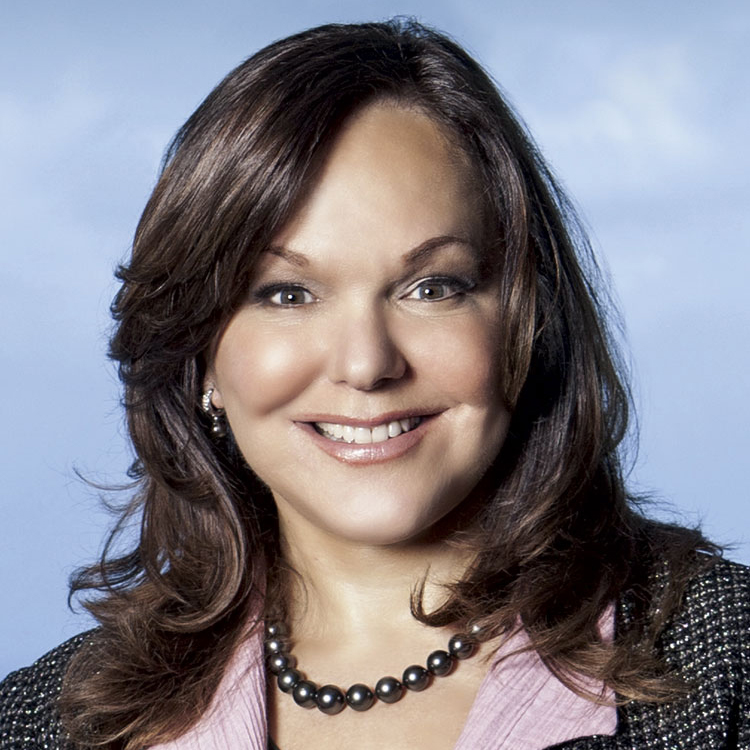 Furthermore, the letter says, DOJ and DHS are on the wrong side of the law when they cite the policy as a deterrent. In Ms. L v. ICE, a challenge to the family separation policy pending in the Southern District of California, a federal judge last week ruled that a proposed class of immigrant parents had viable claims. That rule relied on a 2007 statement from the Boston-based 1st U.S. Circuit Court of Appeals, which in Aguilar v. U.S. Immig. and Customs Enforcement said “it is easy to imagine how viable claims might lie” if government action knowingly put “a substantial number of young children … in harm’s way.”

And those children are in harm’s way, the letter says: Separating them from parents is traumatic and hurts their development, as the American Academy of Pediatrics noted when it formally objected to the policy.

Nor will it work, she says, given that the countries most are fleeing from are among the most dangerous in the world. Nationals of El Salvador, Guatemala and Honduras pass their “credible fear” interviews, the first step in the asylum process, at high rates, the letter notes.

“The systemic practice of separating parents and children is antithetical to our values as a country, appears to violate longstanding precedent protecting rights to family integrity, burdens the federal criminal justice and immigration adjudication systems, and increases costs to the government,” the letter concludes. “We urge you to rescind the ‘zero tolerance’ policy and refrain from criminally prosecuting those who are seeking asylum in the United States.”

Bass’s letter follows one issued May 30, which called the family separation policy “unnecessarily cruel” and “antithetical to the very human values on which this country was founded.”

The United Nations human rights office, the American Academy of Pediatrics, the American Psychological Association, the Congressional Hispanic Caucus and other groups have also condemned the policy.

In announcing the zero tolerance policy May 7, Sessions said “if you’re smuggling a child, then we’re going to prosecute you.”