800,000 student loans to be audited under proposed settlement; lender would pay at least $19M 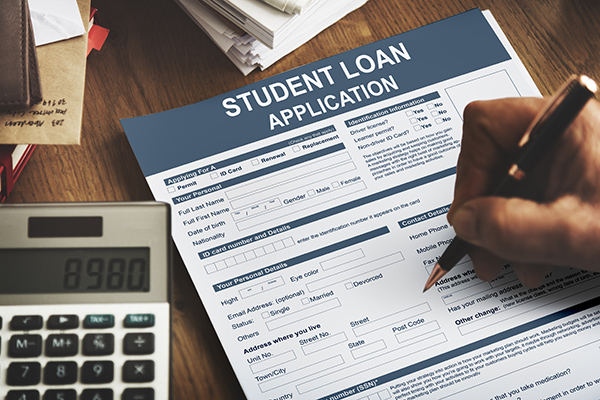 The largest holder of private student loans has agreed to an audit of all of its 800,000 loans in a proposed settlement with the Consumer Financial Protection Bureau.


The CFPB had maintained the National Collegiate Student Loan Trusts had filed false and misleading affidavits in suits against consumers to collect debts that it couldn’t prove were owed. The settlement announced on Monday requires National Collegiate Student Loan Trusts to pay at least $19.1 million; to stop filing faulty lawsuits; and to conduct the audit to identify other consumers who were harmed.

A debt collection company used by the trusts, Transworld Systems, will pay $2.5 million. Bloomberg News, the New York Times, the Washington Post, USA Today and the Wall Street Journal (sub. req.) are among the publications covering the settlement.

The settlement included $3.5 million for borrowers who already repaid debt as a result of more than 2,000 faulty lawsuits filed past the deadline or without the necessary paperwork. The audit will look for loans with missing paperwork and the trusts will stop collections on those loans.

In the uncollectable loan cases, debtors “would essentially be let off the hook, without having to pay income taxes if the loans were technically forgiven,” according to Bloomberg. Consumer lawyers tell Bloomberg the audit is unprecedented. A judge has not yet approved the settlement.

The National Collegiate Student Loan Trusts holds $8 billion in bundled student debt, and about $5 billion of the debt is in default. An insurer that covers investor losses has warned it may need to set aside $200 million as a result of a settlement, according to the New York Times.

“If tens or hundreds of thousands of loans need to be written off, the cost of the settlement could grow far beyond the initial $21 million tally,” the Times reports.

Transworld said in a statement it disagrees with many of the CFPB’s characterizations and it decided to settle to avoid costly litigation. Donad Uderitz, whose company is the beneficial owner of the trusts, said he welcomed the settlement. “This is independent verification of problems we’ve been investigating ourselves for three years,” he said.