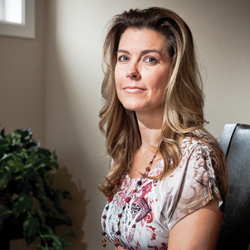 Next:
Which justices give the most speeches? Sotomayor tops law prof's 'celebrity index'