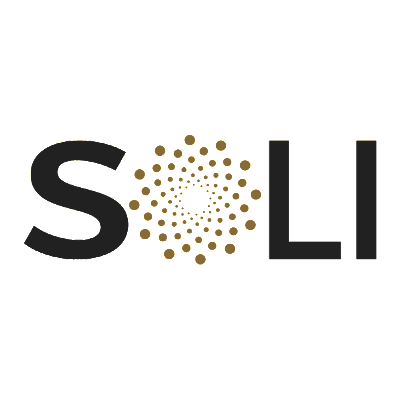 Creating connections and collaborations between people across the legal world, including academics, practitioners, legal technology experts, and others. Moving the legal profession and legal education into the 21st century and beyond. Those are the goals of an April 30 summit at Vanderbilt Law School called SoLI: The Summit on Law and Innovation.

The goals are ambitious but necessary, say summit co-facilitators Caitlin (Cat) Moon and Larry Bridgesmith, adjunct professors at the school’s Program on Law & Innovation. “We think constantly about how do we reach out to the law-practicing community and help them and provide insight into the disruption that is taking place in legal services and technology,” Bridgesmith says.

The summit’s stated mission is “to build connections and break down silos between legal practitioners, educators, and technologists to create critical collaboration and fuel innovation.” Moon and Bridgesmith believe that different, creative minds must come together to help move the legal profession and legal education forward into the 21st century and beyond.

“Better innovation comes out of cognitive diversity,” says Bridgesmith, who refers to some of the upcoming talks at the summit as “TED Talks squared.”

According to Moon and Bridgesmith, the program aims to be dynamic and audience-engaging rather than traditional and tiring. The summit will feature three “igniter sessions” that examine innovation in legal education, legal practice, and technology; a session called “Leading Lawyers Without a License,” and a “Human-Centered Design Bootcamp.” The igniter sessions begin with a short talk by speakers such as Vanderbilt Law School Dean Chris Guthrie, Lawton Penn of Davis Wright Tremaine, and Shawna Hoffman and Brian Kuhn of IBM. They are then followed with a panel discussion.

Moon and Bridgesmith say that the summit is necessary to move the legal profession and legal education forward. 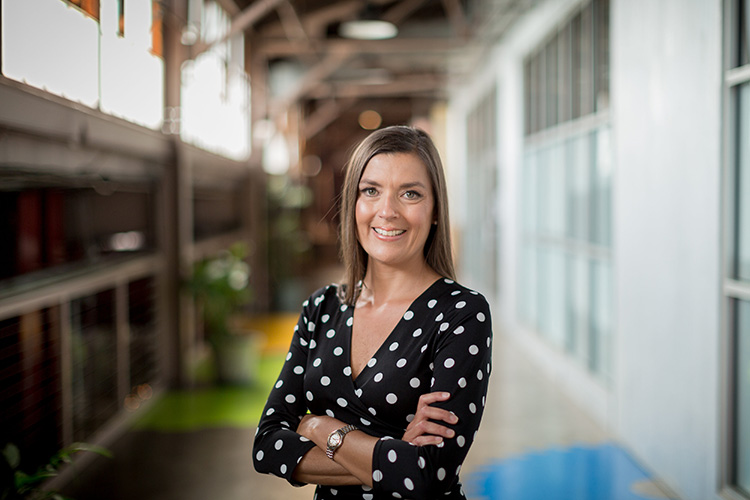 It’s not just the legal profession that needs a push forward. Legal education needs a similar boost, Moon says. “There is a general belief that legal education has not moved forward to match the demands of the 21st century,” she states. “It does not adequately prepare young lawyers for a modern practice. We want to create a point of collaboration between educators and practitioners so that people can work together.”

For Bridgesmith and Moon, the summit represents a unique opportunity to create positive change and spur even more creative thinking across the legal community. The summit is also a chance for the two to put into practice the ideas and strategies they have spent years working on. Bridgesmith, who practiced in the original law firm billing time model, has spent decades trying to improve lawyer productivity by implementing innovative workplace strategies to help lawyers better manage their time and practice. Moon, a fifth-generation lawyer, practiced law before transitioning into consulting. For the last decade, she has embraced human-centered design thinking to spur innovation in the legal profession—and now legal education.

“I had a lawyer practicing in complex litigation tell me: ‘You have given me half my day back,’” Bridgesmith recalls. “I want that on my tombstone.”

David L. Hudson Jr. is a regular contributor to the ABA Journal, serves as the ombudsman for the Newseum Institute’s First Amendment Center and is an adjunct professor at Vanderbilt Law School.