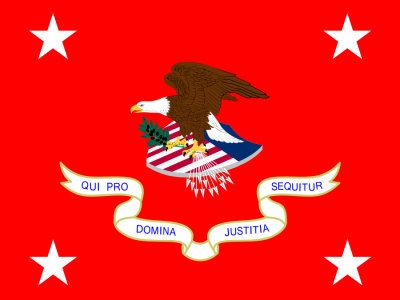 Solicitor general nominee Noel Francisco told senators at his confirmation hearing Wednesday that the office “plays a special role” at the intersection of three branches of government.

Francisco said the solicitor general serves as attorney for the president, and also defends laws passed by Congress when they are challenged in court, the National Law Journal (sub. req.) reports. The separation of powers, he said, was understood by the framers to be “the surest bulwark of liberty.”

According to the Washington Examiner, Francisco appeared to offer a competing world view to President Donald Trump’s motto of “Make America Great Again.”

“I’ve longed believed, and I’m not alone in this, obviously, that one of the things that makes this country great is that we have a government that is bound by the Constitution and, just as importantly, a separation of powers that is enabled to enforce that,” Francisco said.

Several Democratic senators at the Senate Judiciary Committee hearing remarked on the recent firing of FBI Director James Comey, but their ire didn’t affect their questioning of Francisco. According to the National Law Journal, he “sailed through” the hearing.

Francisco is a former Jones Day partner and former clerk for late Justice Antonin Scalia, and who briefly served as acting solicitor general.