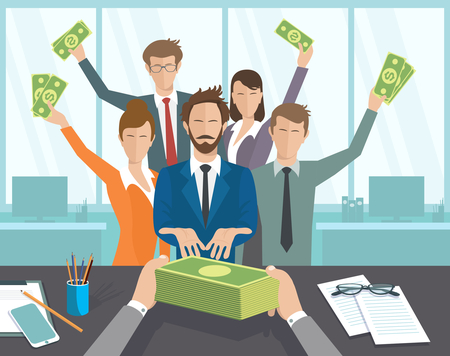 Two new reports on the economic health of law firms have found tepid demand for legal services in 2016, even as lawyer head count grew.

Those two forces led to a slump in productivity, according to Citi Private Bank and the Thomson Reuters Peer Monitor Economic Index. “Firms were squeezed by a perfect storm of slumping demand and rising headcount,” according to the Peer Monitor report (PDF).

The economic forces have led some law firm leaders to question widespread associate salary hikes that raised starting pay to $180,000, according to Gretta Rusanow, head of advisory services at Citi Private Bank. Her summary of the Citi Bank findings was published by the Am Law Daily (sub. req.).

Both reports found a drop in productivity. Peer Monitor found a 2.3 percent decline, described as “the biggest drop since the depths of the 2008-09 recession.” Citi Private Bank, on the other hand, found a 1.4 percent drop in lawyer productivity.

Increases in headcount, combined with associate salary increases, led to a 5.4 percent increase in compensation expenses, according to the Citi Private Bank report.

The associate pay hike is creating pressure for law firms that raised salaries for competitive, rather than performance, reasons, Rusanow writes in the Am Law Daily. “In our conversations with firm leaders,” she wrote “many express bafflement as to why so many firms adopted the increases when their productivity and profitability results couldn’t support them.”

Law firm revenues grew 3.8 percent, spurred by rate increases and faster collections, according to Citi Private Bank. Peer Monitor found that rate increases averaged 2.9 percent for the year, though budget caps and low realization rates may be blunting the impact.