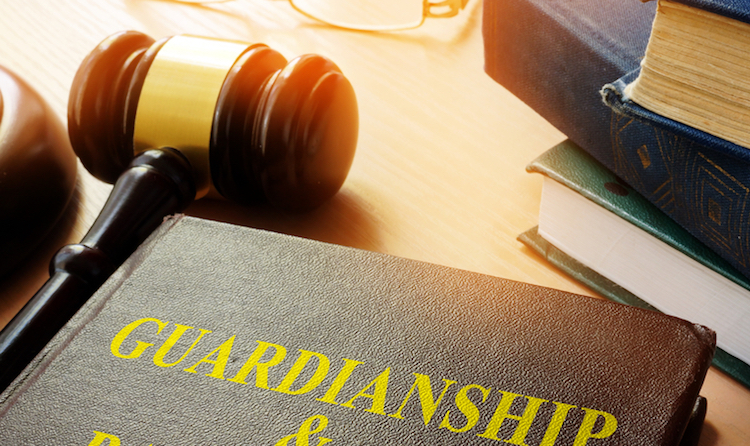 The sons of a judge on Texas’ First Court of Appeals claim in a guardianship petition that she received a diagnosis of Alzheimer’s disease in October.

Justice Laura Carter Higley continues to drive to the court in Houston each day though she can’t do her job or manage her personal and financial affairs, the sons allege in a petition covered by the Houston Chronicle. She will turn 73 on Nov. 27.

The sons say they believe Higley is “in the moment” only, meaning she can carry on brief conversations but can’t engage in substantive, analytical or detailed conversations with others. She struggles to remember information communicated to her and can’t remember individuals she spoke with the previous day or what topics they discussed, the sons allege.

According to the sons, Higley struggles to locate familiar locations when driving, including the appeals court.

The sons say Higley has given a power of attorney to her husband, but there are concerns he could financially exploit Higley. The sons say he has encouraged Higley not to retire or resign.

Higley has an $8 million estate, the sons say.

According to the Houston Chronicle, Higley’s name is not listed next to any decisions made by the appeals court since her October diagnosis. But she has been involved in hundreds of decisions since the March diagnosis of a mild cognitive disorder due to possible Alzheimer’s.

The Texas Constitution permits removal of a judge if that person has a disability that interferes with his or her duties, and it is or is likely to become permanent in nature.

The Houston Chronicle spoke with Lillian Hardwick, a Texas attorney who wrote the Handbook of Texas Lawyer and Judicial Ethics. She said a judge may fear leaving the bench too early because of an illness.

A judge might have trouble remembering some things, but “by golly, she can tell you the family law code backwards and forwards,” Hardwick said. In that case, the judge may feel it’s not necessary to retire.