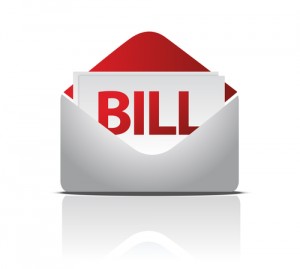 South Dakota bills criminal defendants $92 an hour for representation by a public defender, even if they have no ability to pay.

Failure to pay for the legal representation is a criminal offense, and former defendants risk arrest until the debt is paid, the Argus Leader reports. The state is among a minority of states that bill for PD services, according to the story.

The article offers an example of a man struggling to pay the legal bill: Vernon Merritt, 60, who lives in a Sioux Falls homeless shelter. Merritt receives a monthly disability benefit, part of which goes to cover a $2,000 bill he owes for court-appointed attorney fees stemming from a 2014 burglary conviction.

Merritt says he’s lucky to have $100 a month after payment of all his bills. “It’s rough because I’m trying to save money to get a new place, but with this, I’m stuck here” at the homeless shelter, he told the Argus Leader.

Minnehaha County officials who want to recover more in unpaid PD fees are considering referring the cases to a state agency created last year to centralize debt collection. The state agency, scheduled to begin operations next month, will add a 20 percent fee for its efforts. It also will have the authority to suspend driver’s licenses of those who don’t pay up.