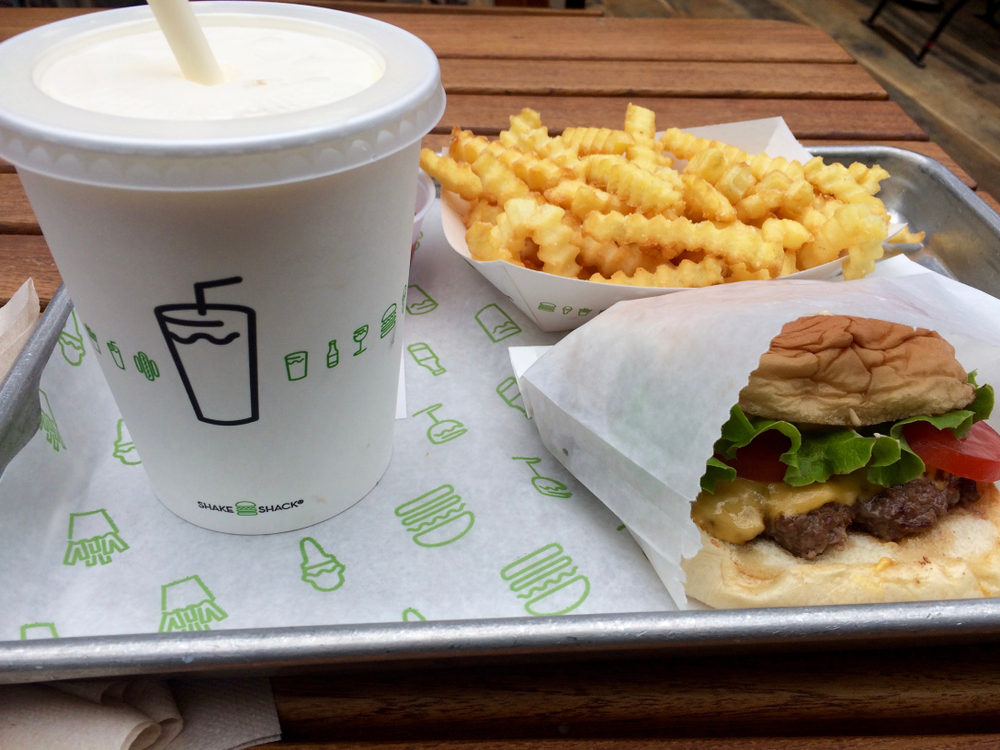 Journalists are so interested in Robert Mueller and his legal team that public sightings are tweeted, and even their food orders draw interest.

But the prosecutors are being secretive, refusing to divulge whether and what prosecutor Greg Andres had ordered from Shake Shack while staying at the Westin hotel, the New York Times reports. Andres is lead prosecutor in the trial of President Donald Trump’s former campaign chairman, Paul Manafort.

Another prosecutor, Uzo Asonye, stepped into an elevator and directed a colleague to stop talking, while gesturing to a journalist’s press badge.

Mueller’s press spokesman, Peter Carr, is known for his “no comment” replies to reporters, so much so that it has become a running joke, the Times says.

Mueller has been spotted and photographed waiting to cross a street, sitting at an airport a few feet away from Donald Trump Jr. and at a Washington restaurant. Accounts or photos ended up on social media.

But not everyone displays the same kind of interest as reporters. The Times notes that on Wednesday evening, New York Jets players were sitting at the Westin bar before a preseason game. Some asked reporters who Manafort was and why there were so many cameras around.