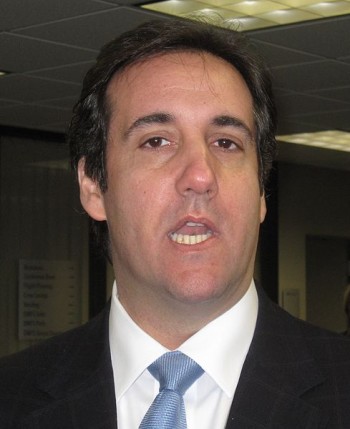 Squire Patton Boggs, an international law and lobbying firm, will collaborate with Cohen in jointly representing clients around the world, according to the announcement. The Am Law Daily (sub. req.) and the Wall Street Journal Law Blog have stories.

Cohen had been an executive vice president in the Trump Organization, but he resigned from the position when Trump became president, according to the Wall Street Journal. He started his own firm, Michael D. Cohen & Associates, two weeks ago, according to the Am Law Daily.

He also was appointed this week to be the national deputy chairman of the Republican National Committee’s finance committee after reportedly switching his party affiliation from Democrat to Republican.