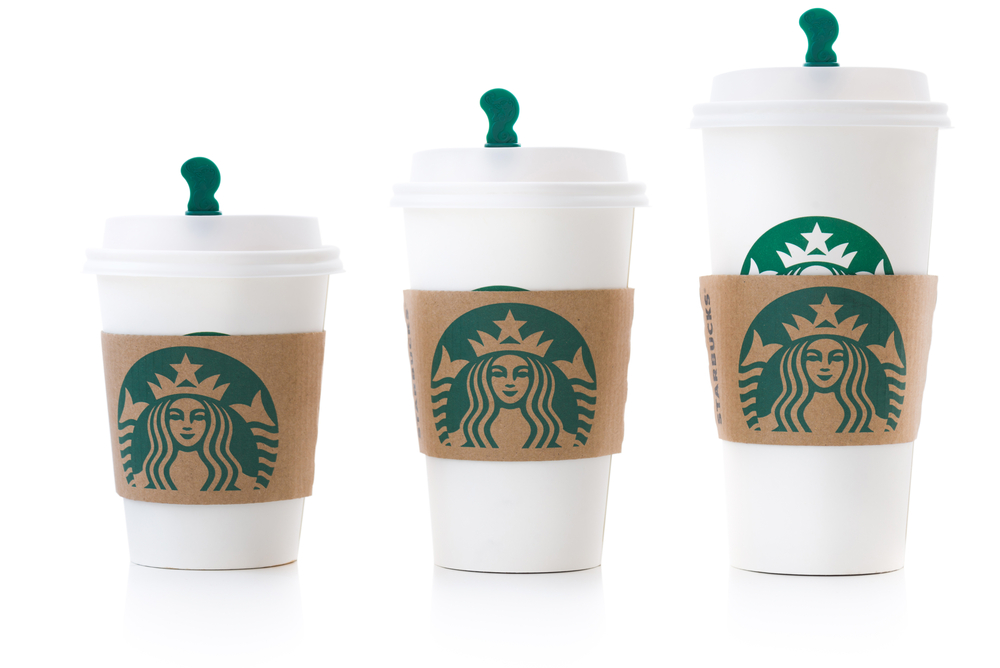 A federal judge in California has dismissed a proposed class action suit that accused Starbucks of uniformly underfilling its lattes in order to save on milk costs.

Plaintiffs Siera Strumlauf, Benjamin Robles and Brittany Crittenden claimed that the company systematically skimps on the amount of milk it serves in their lattes by leaving a quarter inch of space at the top of the drinks and also by topping them off with milk foam. They contended foam is not part of the beverage since it “isn’t measured on a volumetric basis.”

However, U.S. District Judge Yvonne Gonzalez Rogers ultimately dismissed the case last week when the plaintiffs conceded that milk foam is a required component of a latte.

“No reasonable consumer would be deceived into believing that lattes which are made up of espresso, steamed milk and milk foam contain the promised beverage volume excluding milk foam,” Rogers wrote in the ruling.

Moreover, Starbucks provided evidence that their cup sizes are in fact larger than the advertised beverage sizes in order to compensate for the quarter inch of space that must be left at the top of the drinks.

“We are pleased with the court’s decision to dismiss all of the plaintiffs’ claims,” a spokeswoman said in an email to Nation’s Restaurant News. “All of our handcrafted beverages are made in accordance with our customers’ preferences. If a customer is not satisfied with their beverage preparation, we will gladly remake it.”

Two similar lawsuits against Starbucks—one from California federal court and one from an Illinois federal court—claiming the company cheats its customers who purchase iced drinks because of the volume occupied by the ice were dismissed in 2016.