Startup aims to give promising law grads another way into BigLaw 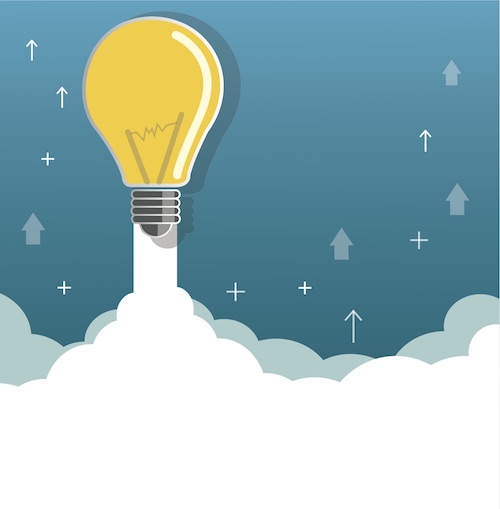 A startup called Legal Innovators is hiring and training law grads who show promise and is offering them to law firms and corporations at reduced rates.

Legal Innovators is hiring lawyers who can be competitive in BigLaw despite being overlooked by law firms focusing on first-year grades or students at top law schools, report Law.com, Bloomberg Law, LawSites and a Dec. 5 press release.

Diversity is important to Legal Innovators. Its first-year class of 16 lawyers includes eight women and eight minorities. About one-third of the lawyers in the first class have been placed with employers.

Legal Innovators will charge employers effective rates that are between $200 and $250 per hour.

Parker told LawSites that he is a “big data guy,” and he hopes to collect data to help understand the characteristics that make a good hire.

“If you take a statistically relevant data set and look at the determining factors in that, then you can move beyond the top law schools, you can look at the data and identify the students who are likely to be good lawyers,” he said.

The data could also be used for customers to use in their own decision-making, he said.