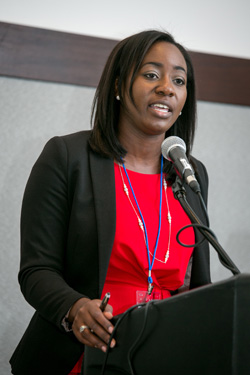 Previous:
Part of access to justice gap is that Americans don't know when to seek legal help, says study

Next:
Are old ethics rules stifling innovations in legal services delivery and marketing?