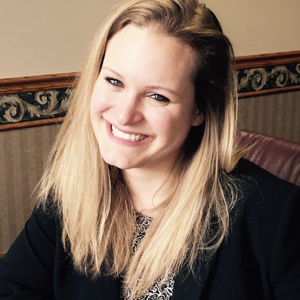 A federal law clerk in Wilmington, North Carolina, has won the 2018 ABA Journal/Ross Writing Contest for Legal Short Fiction for her story about an overworked federal public defender who represents a man on a drug charge that could get him 10 to 40 years in prison.

Lisa Taylor is the winner of the $3,000 prize. Her winning entry, Guardians of the Sixth Amendment, was judged the top story from among 87 entries.

Taylor, a North Carolina lawyer, clerked last year for a federal bankruptcy judge in Utica, New York, and is currently clerking for a federal magistrate judge in Wilmington. Though she has dabbled in writing fiction for fun, she has never had a story published.

Taylor told the ABA Journal in an email that she is honored to have won the contest and “incredibly thrilled” for the story of her fictional public defender to reach an audience.

“I was motivated to write this short story because I thought it would be interesting to explore, what I imagine to be, the realities of a public defender’s work,” Taylor said. “I was particularly interested to dive into the story of a female attorney, already stretched thin with family commitments, who has the great responsibility of safeguarding the rights of her criminal clients, while simultaneously watching her caseload progressively increase.”

Though the story was told through the perspective of a public defender, Taylor also wanted to give readers a sense of the client’s position. “I’m interested in the innate struggle that occurs between a seasoned public defender and a first-time federal court defendant,” Taylor said. 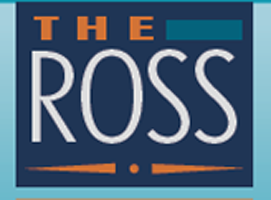 The ABA Journal Board of Editors selected Taylor from finalists picked by ABA Journal editors and writers.

The board also selected a runner-up, Aleaha Jones, for Still There in the Ashes, a story about a public defender in a former coal mining town hit hard by the opioid crisis. Jones is a recent Duke University law graduate working as an Axiom contract lawyer in the legal department of Credit Suisse.

Jones says she was inspired to write her story by her Pennsylvania hometown, which is experiencing problems like those in her story. Before going to law school, she worked as a victim witness coordinator in a district attorney’s office. She has previously had a short story published in a literary magazine.

The ABA Journal/Ross Writing Contest for Legal Short Fiction sought original works of fiction of no more than 5,000 words that illuminate the role of the law or lawyers in modern society. Contest entries were judged on creativity, plot exposition, legal insight and character development.

Article updated at 2:45 p.m. to correctly report that Taylor’s first clerkship was in Utica, New York.