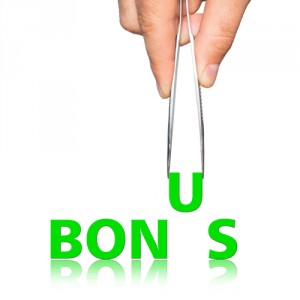 An associate has filed a lawsuit claiming his former law firm lowered internal credit for the hourly rate charged to clients for his work, causing him to lose out on bonuses tied to profitability.

In one case, the suit alleged, the client was billed $170 an hour for all attorney work, but associate work was credited internally at $88 an hour, Law360 (sub. req.) reports. Above the Law noted the coverage.

Associate bonuses at the firm were based on “prorated credit,” which consisted of the number of hours worked multiplied by the billing rate for the work, according to the suit. Associates would get a bonus if their prorated credit was at least 2.5 times their annual salary.

The law firm did not immediately comment when contacted by the Legal Intelligencer and Law360. Leonard’s suit claims law firm managers told him that the firm’s internal credit was the firm’s business, and the firm could reallocate prorated credit as it saw fit.