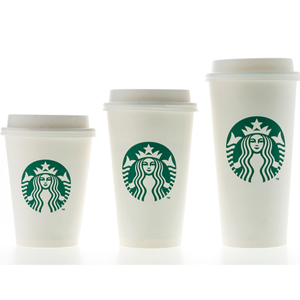 Citing standard Starbucks cups that allegedly are too small to hold the advertised number of ounces, two California customers have filed suit against the company on behalf of themselves and fellow consumers.

The complaint was filed last week in the Northern District of California.

Asserting claims under California consumer statutes and for breach of warranty, unjust enrichment, negligent misrepresentation and fraud, the suit seeks compensatory and punitive damages and attorney fees, among other relief.

A Starbucks representative told Eater that the company has done nothing wrong.

“We are aware of the plaintiffs’ claims, which we fully believe to be without merit,” the representative said. “We are proud to serve our customers high-quality, handcrafted and customized beverages, and we inform customers of the likelihood of variations.”