Supporting independent courts—from the inside out 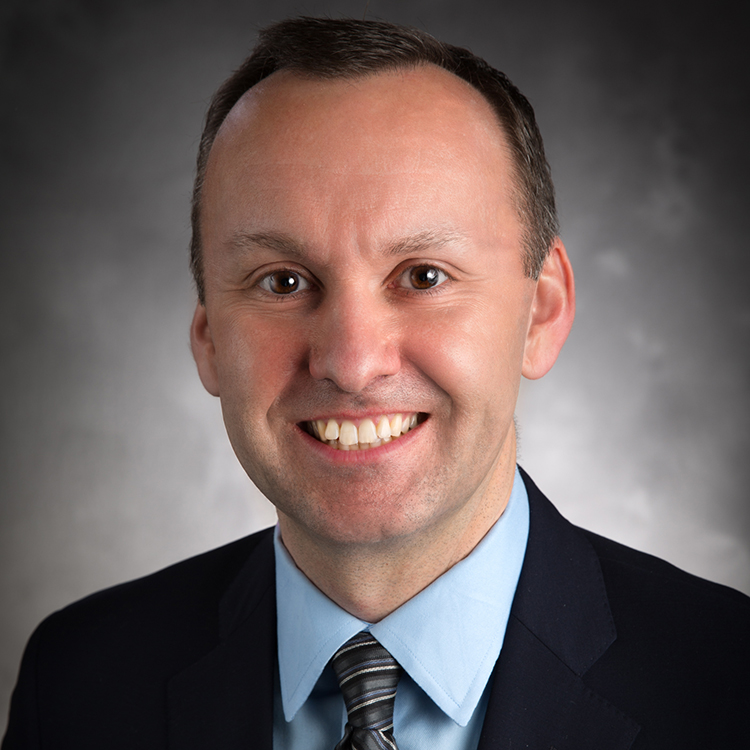 It’s really easy to blame efforts to erode the independence of our courts exclusively on shrill politicians or the fragmented news media. Legislators seek to curtail the authority of the courts by cutting their budgets or packing the court, while special interest groups spend millions on television ads in judicial campaigns to get “their” judge.

Even the president is in on the game, assailing judges when they don’t rule his way (a storied American tradition dating back to at least FDR). One report goes as far as to suggest that Russia can be blamed for targeting the credibility of American courts. With all this outside pressure, is it any wonder that public trust in the courts—the stock and trade that underpins the ability of the courts to be independent—continues to erode?

Unfortunately, those of us on the inside of the system may have myopia. It’s easy to blame these outside forces and to suggest that all fire should be trained outward. But what if this isn’t the whole story? What if in fact we have been complicit by not getting our own house in order? Have we instead been a part of a circular firing squad that has only made it easier for these outside forces to undermine judicial independence?

Since 2014, the National Center for State Courts has published an annual public opinion survey—The State of the State Courts—designed to track public attitudes toward our state courts. The numbers haven’t always been pretty. And the data suggests we must tidy up our own house while also trying to prevent these external forces from undermining the judiciary. Our 2017 survey revealed that only 58 percent of Americans believe that the term “fair and impartial” describes our courts well. Our 2015 poll found that only 32 percent of African-Americans believe that our courts provide equal justice to all.

Judges, bar leaders and fair courts advocates should follow three overarching strategies to do their part to improve public trust from the inside out.

First, we must highlight accountability. The public demands it — but all too often, only hears unchallenged criticism that the judiciary lacks it. Hogwash. So, let’s talk about accountability whenever we can, and point out ways in which judges are the most accountable of public servants. They are accountable to the Constitution and the rule of law. Moreover, they have to explain almost every decision they make— many decisions can be appealed, while some trial judges and all appellate judges have to put in writing the reasons for their decisions. Additionally, all judges are subject to strict codes of ethics, and many can be voted out of office if they don’t do a good job. Finally, any judge can be removed for serious violations.

The myriad ways in which judges are accountable is something the courts should embrace, not run from. The next time someone screams about judicial activism or tyrants in black robes, tick off for them all the ways that judges are held to account. They probably haven’t thought about it— because we don’t talk about it.

LISTEN—AND THEN LISTEN SOME MORE

Second, it’s time for courts to stop talking and start listening. In two decades of working to defend courts, I’ve heard much more about the need for civics education (talking at people) than I have for the need for community engagement (listening to people). NCSC’s public opinion research has helped upend this conventional wisdom. The data shows that Americans who have had direct interactions with courts trust the judiciary less than those who haven’t. Put differently, those who come to our courthouses aren’t as impressed with what they see as we are with ourselves.

Most believe that the rich and powerful get preferential treatment from the justice system. Our most recent survey, conducted only months ago, also demonstrates that the public believes that judges are not in touch with community concerns. They want their judges and courts to be part of the community, listening to average people. Nearly half of those surveyed feel strongly this way, a striking finding underlined by our survey research firm for the intensity of this feeling. That’s why the Conference of Chief Justices and the National Consortium on Racial and Ethnic Fairness in the Courts have launched a multiyear community engagement project. You won’t see them producing another canned speech about coequal branches of government or talking points about separation of powers. Instead, they will produce strategies to listen and engage. Do not underestimate this distinction.

Finally, courts must take swift action to improve customer service, simplify forms and processes, and move as much of their routine business online as is practicable for their community. Americans perceive judges and the lawyers who appear in their courtroom as sharing an interest in delay, and at the same time an increasing number feel they are being shut out of the legal system entirely. Simplifying byzantine forms and procedures could go a long way to allowing more people to help themselves when they need to do something (relatively) simple like deal with a landlord/tenant dispute or a creditor/debtor issue. For lawyers who don’t like this answer, there is a painful truth: Most of this work isn’t ever coming back. Especially as online dispute resolution and other alternatives—whether court sanctioned or privately operated—grow.

Americans are sending a clear message about their courts. They don’t need another lecture on the virtues of jury service. Instead, they want courts that are accountable, connected to their communities in meaningful ways, and where they are able to take care of routine business expeditiously. Court users—whether they are litigants, jurors, or those seeking to pay for a traffic infraction or to file a simple form at a clerk’s window—should be placed in the middle of every equation, not treated as an afterthought.

Jesse Rutledge is vice president for external affairs at the National Center for State Courts. He serves as staff to the Conference of Chief Justices’ Standing committee on Judicial Politics and Compensation, and Public Trust and Confidence. His commentary has appeared in state and national media, including the Boston Globe, the Chicago Tribune, the Los Angeles Times, and on NPR and the BBC.