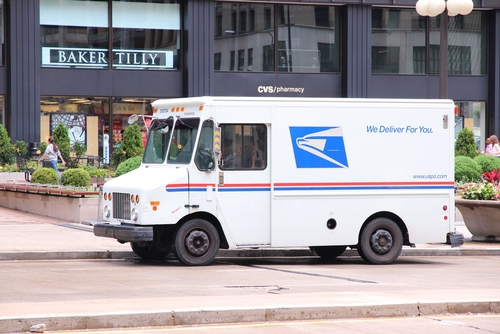 The U.S. Supreme Court agreed Friday to decide the case of a Christian postal worker who quit his job after he was disciplined for refusing to work on Sundays for religious reasons.

The high court agreed to decide two issues in religious discrimination cases brought under Title VII of the Civil Rights Act. The first is whether to change the test used to determine when an employer can refuse a religious accommodation. The second is whether an employer can satisfy the test by showing that the requested accommodation burdens co-workers, rather than the business.

The Washington Post, Law360, and SCOTUSblog are among the publications that covered the cert grant.

The cert petition is here and the SCOTUSblog case page is here.

Title VII says employers can’t discriminate against an employee or prospective employee because of religion—unless the employer demonstrates that it is unable to reasonably accommodate that person’s religious observance or practice “without undue hardship on the conduct of the employer’s business.”

The test used in Title VII religious accommodation cases was established in the 1977 Supreme Court decision Trans World Airlines Inc. v. Hardison. Under that decision, an employer suffers an “undue hardship” if the accommodation would impose “more than a de minimis cost.”

Lawyers for postal worker Gerald E. Groff argue that the test has, in practice, resulted in rulings for employers virtually every time that an accommodation would impose any burden on the employer.

Groff is a rural carrier associate, a noncareer job that provides coverage for absent career postal workers, according to the cert petition. His problems began after the Quarryville, Pennsylvania, post office where he worked began to deliver packages on Sundays under a contract with Amazon.com.

The First Liberty Institute—a religious legal group—is representing the postal worker, along with Baker Botts; the Church State Council, a public policy organization; and the Independence Law Center, according to a press release.

The case is Groff v. DeJoy.