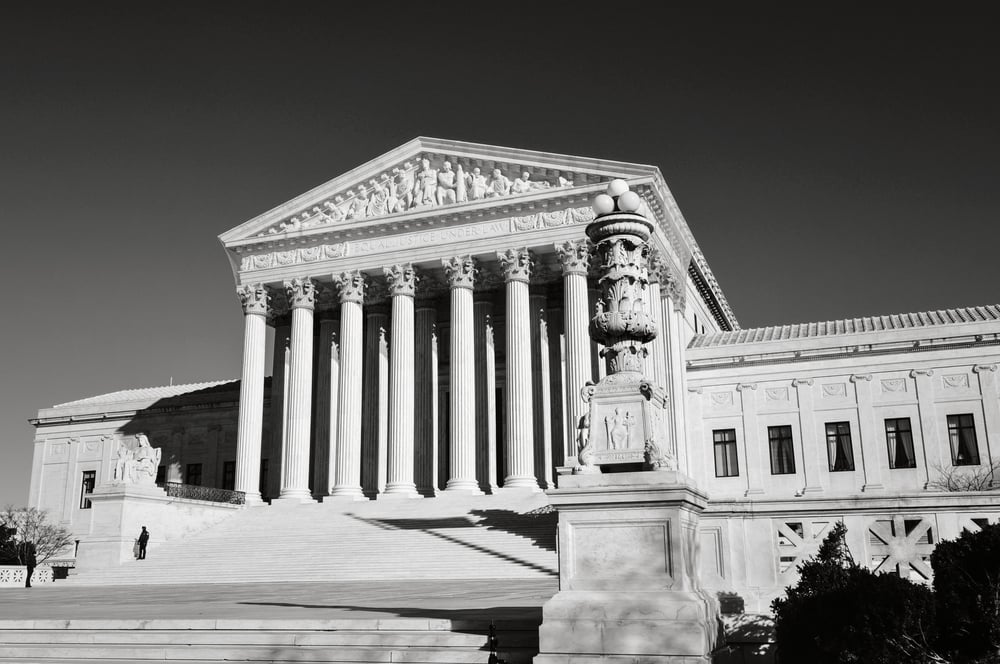 The U.S. Supreme Court on Monday declined to change the long-standing rule that allows federal and state prosecutions for the same offense. The Supreme Court ruled against Terance Gamble, who was charged with being a felon in possession of a firearm by both the federal government and the state of Alabama.

A contrary decision by the Supreme Court could have made it more difficult for a state to try someone who is pardoned by the president after federal trial proceedings have begun.

Gamble was pulled over for a broken taillight in November 2015, more than seven years after his conviction for second-degree robbery. Police smelled marijuana, conducted a search and found marijuana and a handgun. Gamble was convicted of being a felon in possession of a firearm under Alabama law and served a one-year sentence.

During the Alabama prosecution, Gamble was also charged under federal law for being a felon in possession of a firearm, based on the same incident. He entered a conditional guilty plea that reserved his right to raise the double jeopardy issue on appeal and received a four-year sentence.

Gamble had contended the dual-sovereignty doctrine should be overruled because it departs from founding-era understanding.

Ginsburg’s dissent argued that the dual-sovereigns doctrine overlooked a basic tenet of the federal system. “States may be separate, but their populations are part of the people composing the United States,” she said.

In his dissent, Gorsuch said the separate sovereigns exception “finds no meaningful support in the text of the Constitution, its original public meaning, structure or history.”

In a concurrence, Thomas said he was writing separately to address the doctrine of stare decisis, which looks to precedent in legal decisions. Thomas said the doctrine should not be used to uphold precedents that are “demonstrably erroneous.”