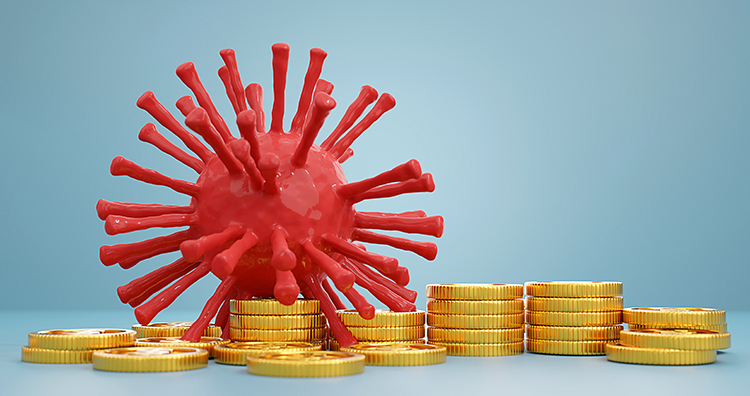 A conservative federal appeals judge suggested in a concurrence this week that the U.S. Supreme Court should consider whether the right to earn a living is a fundamental, unenumerated constitutional right.

Judge James Ho of the 5th U.S. Circuit Court of Appeals at New Orleans made his argument in a Nov. 8 COVID-19 shutdown case, report Reuters, Law360, Above the Law and the Volokh Conspiracy.

Ho joined the majority opinion, which “reluctantly” concluded that the city of Columbus, Mississippi, did not violate the constitutional rights of the Golden Glow Tanning Salon when it shut down businesses during the COVID-19 pandemic, according to Law360.

Ho’s concurrence, however, follows “a growing body of cases in which judges have argued that government restrictions on economic activity—often in business licensing cases—are given too much deference from the courts,” Law360 reports.

Ho began his concurrence this way: “The Supreme Court has recognized a number of fundamental rights that do not appear in the text of the Constitution. But the right to earn a living is not one of them—despite its deep roots in our nation’s history and tradition. Governing precedent thus requires us to rule against the countless small businesses, like plaintiff here, crippled by shutdown mandates imposed by public officials in response to the COVID-19 pandemic. Cases like this nevertheless raise the question: If we’re going to recognize various unenumerated rights as fundamental, why not the right to earn a living?”

Ho said the Supreme Court could consider the right to earn a living by granting cert in Tiwari v. Friedlander. In that case, the 6th Circuit at Cincinnati upheld a requirement for home health care companies to obtain a certificate of need before providing services in the Louisville, Kentucky, area.

Ho is an appointee of former President Donald Trump. He was previously in the news for pledging not to hire future Yale Law School grads as clerks because of what he sees as the school’s cancel culture.