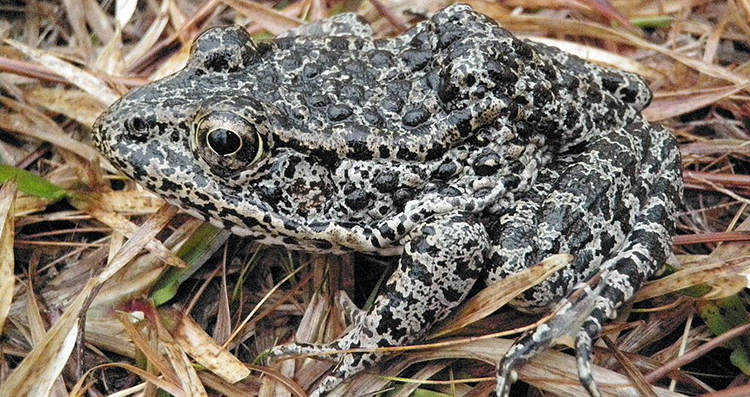 The U.S. Supreme Court on Monday agreed to consider a case involving an endangered frog and regulations affecting private property.

At issue is a 2012 decision by the U.S. Fish and Wildlife Service to designate 1,500 acres of private land as a critical habitat for the dusky gopher frog, report the National Law Journal, USA Today, the Wall Street Journal and SCOTUSblog.

According to the cert petition, the private land “concededly contains no dusky gopher frogs and cannot provide habitat for them absent a radical change in land use because it lacks features necessary for their survival.”

The land is located in Louisiana and is partly owned by the Weyerhaeuser Co. The company says the Fish and Wildlife Service has misinterpreted federal law and supplanted traditional state authority to regulate private land. The designation cut the land’s value by up to $34 million, according to the company.

At the time the frogs were declared an endangered species in 2001, there were only about 100 of them known to be living, and all of them inhabited one Mississippi pond. The Louisiana land that was designated a critical habitat is about 50 miles away. The frogs were last known to live in Louisiana in 1965.

Several amicus curiae briefs argued the federal appeals court ruling in the case gave too much deference to the Fish and Wildlife Service’s interpretation of the Endangered Species Act, according to the National Law Journal story. A brief by the Cato Institute argues that the assertion of jurisdiction over land with no connection to a species gives the government almost limitless power to regulate land use.