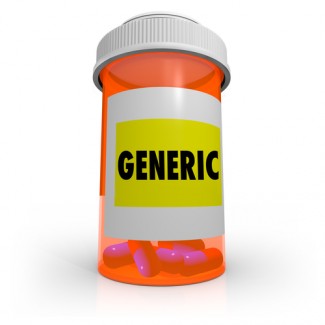 The U.S. Supreme Court has agreed to decide whether so-called pay for delay settlements that temporarily keep generic competitors out of the market are lawful in patent litigation.

The case before the court involves payments made by Solvay Pharmaceuticals Inc., now owned by Abbott Laboratories, that delayed generic versions of its testosterone treatment Androgel, Bloomberg News, Reuters and the New York Times report. The Federal Trade Commission argues in its cert petition (PDF) that such payments are presumptively anticompetitive and unlawful. The court granted cert Friday.

In “pay for delay” cases, brand-name drug companies pay a would-be generic competitor to drop a challenge of the brand-name patent and to keep the generic version of the drug off the market for a specified time period.

The FTC maintains that such arrangements cost consumers $3.5 billion a year.